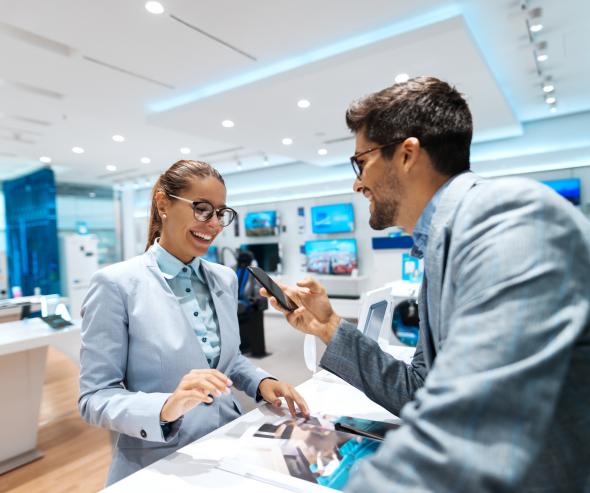 France Télécom is an integrated electronic communications operator which supplies a large range of services to private individuals, businesses and large companies in Europe and worldwide. It is also one of Europe’s leading suppliers of mobile telephony via its Orange SA subsidiary.

The Minister of Economy, Finance and Employment previously cleared France Télécom’s acquisition of the joint control of CET at the start of 20082 subject to disposing of four sales outlets. At the end of this operation, the Photo Station and Photo Service outlets (which fell from 508 to 279 in 2008) were already exclusively distributing Orange products and services.

In this context, the Autorité considered that France Télécom’s acquisition of CET would not weaken competition on the markets of mobile telephony services or the distribution of these services in so far as CET’s market shares in retail are limited. The access to final consumers for France Télécom’s competitors is thus not threatened. The same applies for access to Orange products for CET’s competitors in retail.