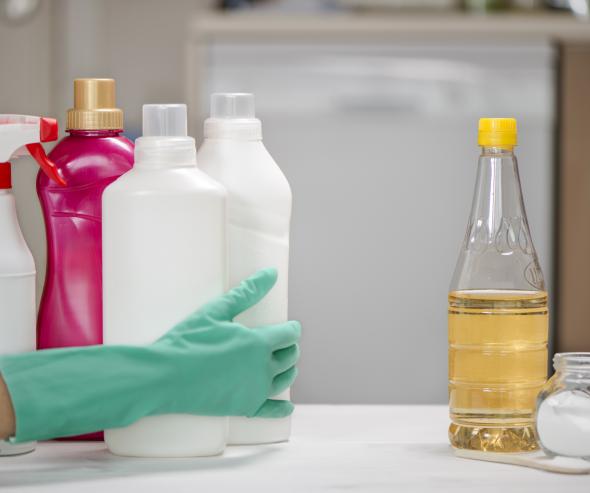 The Autorité today publishes a decision by which it fines the Brenntag SA (hereinafter « Brenntag ») and Brenntag AG companies for having infringed the provisions of V of article L. 464-2 of the French commercial code by hindering the investigation of a case regarding anticompetitive practices denounced by several companies (Gaches, Solvadis and Chimiphar).

These behaviours have hampered the progress of the investigation of the case, preventing it from coming to fruition: the concerned practices have not, to this day, led to a decision on the merits of the case by the Autorité.

Obstructing an investigation is subject to a monetary penalty

When a company obstructs an investigation, by giving incomplete or incorrect information for instance, or by disclosing incomplete or defaced documents, the Autorité can, upon request from the General Rapporteur, and after having heard the company in question and the government commissioner, decide to impose a monetary penalty. Its amount can reach 1% of the company’s global turnover.

The investigation services of the Autorité encountered increasing difficulties to cooperate with Brenntag. First, the company provided incomplete, imprecise and out of delay information before refusing to provide information and material elements (notably invoices and account records) which it had been asked for several times.

The Autorité considers that this behaviour is especially serious. The extent to which information was withheld by Brenntag prevented the investigation services from comprehending the market function or assessing the nature of the plaintiffs’ allegations.
The amount of the fine also takes into account the size of the company and the necessity to ensure an effect dissuasive enough to prevent a company from objectively benefiting from obstructing an investigation by the Autorité.

It is the first time that the Autorité de la concurrence has applied this provision from the French commercial code.

> For more details, see the full text of decision 17-D-27 of 21 December 2017, regarding obstruction practices implemented by Brenntag, on the Autorité de la concurrence website