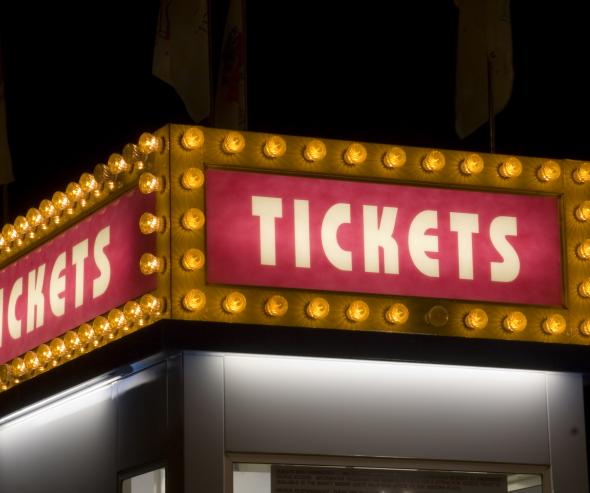 Following a referral from the French Minister for Economy, the Autorité de la concurrence today issued a decision, whereby it fines the companies Fnac, its subsidiary France Billet (previously called Réseau France Billet) and Ticketnet a total amount of €9.3 million for entering into two anticompetitive agreements:

The amount of the commissions was fixed by agreement

Fnac, France Billet and Ticketnet agreed on the amount of the commissions they asked from producers for the sale of concert tickets, to ensure these commissions were as high as possible. Their managers reached an agreement, mainly by e-mail, to increase the level of these commissions and thus foil any attempt by producers to lower them.

This policy was applied, between 2004 and 2008, for concerts of national and international artists or groups sold by these ticket platforms, such as Shakira, Beyoncé, Lionel Richie, Christina Aguilera, Earth, Wind and Fire, Michel Polnareff, Christophe Maé, etc. Regional festivals were also affected.

In 2007, the Digitick ticket platform disrupted this balance by entering the market through the recently authorised digital ticketing business. It chose to distinguish itself from its competitors by offering event producers and organisers to install, in return for temporary or limited exclusivity for the distribution of e-tickets, a digital and human ticket-checking system at the entrance of performance halls. This expense was traditionally borne by the producers themselves.

Producers were soon won over by this practical and low-cost solution. In response, Fnac, France Billet and Ticketnet, all refusing to participate in the costs borne by Digitick for the control of their own tickets,  implemented a strategy aimed at countering the development of this new competitor: they refused to sell shows by producers who had negotiated an exclusive partnership with Digitick, or threatened to do so.

These practices harmed consumers and producers

These two anti-competitive agreements have had concrete effects both on producers and the general public.

The price agreement forced producers to agree to pay an artificially inflated commission, resulting in a fall in their margins or this increase being passed on to the price of tickets bought by the public.

The strategy aimed at driving Digitick out also discouraged numerous producers and festivals from working with this newcomer; some organisers even ended their partnership with it.

Consequently, the Autorité de la concurrence has imposed fines for a total amount of almost €9.3 million on Fnac, France Billet and Ticketnet. The three companies have acknowledged the facts and obtained, accordingly, a reduction in the fine.

In detail, the fines imposed per company are as follow:

For greater clarity, Ticketnet, which, in addition to its ticket-platform business, also promotes events, has agreed to separate its ticket sales teams from event marketing ones.