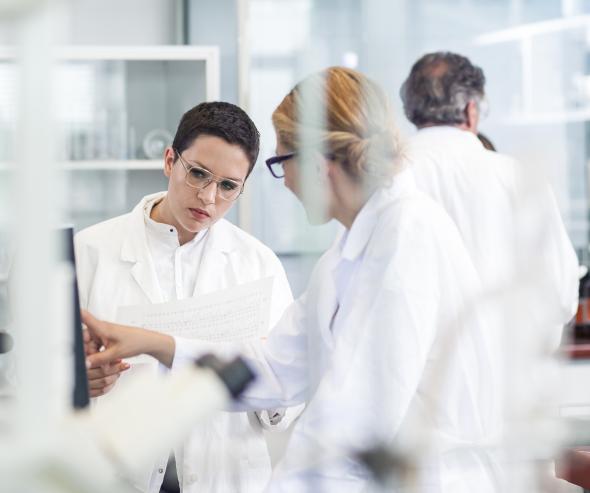 In a decision dated 24th July, 2003, the Conseil de la concurrence imposed sanctions on laboratoires SANDOZ (which has now become NOVARTIS Pharma SA) for abuse of a dominant position, and fined them a sum of 7.8 million Euros.

Laboratoires Sandoz manufacture and market amongst others two proprietary medicinal products. These products, Sandimmun® and Néoral®, are both patented and are based on the same active ingredient, cyclosporin. They are prescribed in hospitals in anti-rejection treatment for organ and bone marrow transplants.

At the time of the events in question (between 1994 and 1997), all hospitals obtained these proprietary medicinal products, which were considered to be essential for the treatment of transplant patients.

In 1996, sales of cyclosporin to French hospitals generated a turnover of 400 million Francs for laboratoires Sandoz, which accounted for over half of their total sales (710 million Francs) to hospitals.

From 1994 onwards, laboratoires Sandoz introduced a sales policy intended to increase customer loyalty among hospitals via a system of linked reductions. The abusive practice involved granting reductions on the purchase price of an essential medicinal product, namely cyclosporin, on condition that the hospital also purchased other Sandoz products, even if cheaper alternatives were available from competing companies. The seven products concerned were: Vépeside®, Sandocal®, Miacalcic®, Loxen®, Icaz®, Leponex® and Parlodel®.

As a result of this practice, Sandoz's competitors were eliminated on twenty-four occasions, in calls for tender issued by eight different hospitals. The hospitals in question were in Besançon, Caen, Clermont-Ferrand, Lille, Montpellier, Saint-Etienne, Toulouse and Tours.

Seriousness of the practices and damage to the economy

When judging the seriousness of these practices, it is important to take account of the fact that they were carried out by a company with a monopoly in a particularly large market. At the time of the events in question, cyclosporin was indeed an innovative and essential medicinal product, since it led to a significant rise in the number of transplants performed during the period concerned.

In this light, it is serious that laboratoires Sandoz abused their position of strength in relation to hospital pharmaceuticals purchasers, by taking advantage of their market monopoly in order to artificially impose their other medicinal products, despite the availability of competing products.

The seriousness of the damage caused to the economy lies in the fact that at the time, cyclosporin was the product that accounted for the highest expenditure in hospital budgets. In addition, increases in the price of cyclosporin introduced during the period in question significantly exceeded the reductions granted. Finally, the markets for seven other medicinal products were also affected, and the practices took place over a period of three years.

Moreover, it is worth noting that the medicinal products that Sandoz attempted to force out included generic products available at prices substantially lower than those of original products.