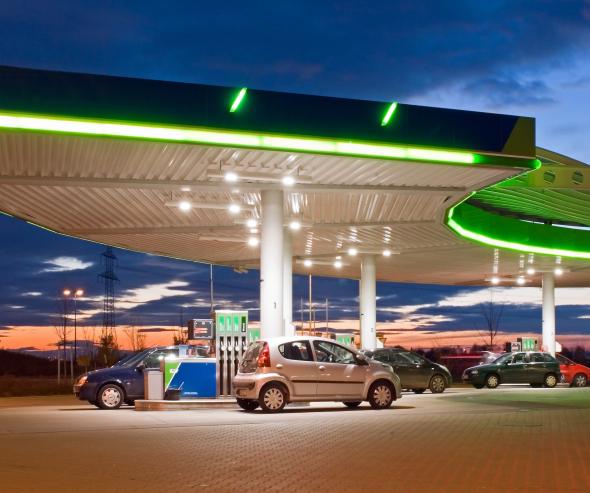 In a decision dated 31st March, 2003, following a referral by the Minister of Economy, the Conseil de la concurrence handed down sanctions against the company Total Fina Elf France, the oil companies Shell and the companies Esso SAF and BP France, imposing fines totalling 27 million Euros.

During the inquiry, declarations made by service station operators revealed that at the behest or with the consent of their respective oil companies, several times each week the service stations exchanged information by telephone on the prices charged for different types of fuel.

The same day, this information was then systematically passed on to the head offices of the oil companies. They then determined the prices they asked their station operators to apply based on their competitors' prices.

The Conseil took the view that these practices had necessarily caused prices to converge rapidly at a higher level than that which would have applied if the oil companies had conducted independent pricing policies.

Any attempt by a company to lower its prices was futile, since its competitors were quickly informed by the service station of the company initiating the price change. This meant that they were able to react to the proposed price change immediately, thereby eliminating the potential benefits of the operation for the first company.

In this respect, the Conseil notes that, in its decisions concerning Exxon/Mobil and TotalFina/Elf, the European Commission identified "a difference of between 25 and 30% in pre-tax prices between motorway service stations and non-motorway stations". The Commission specified "that this price difference was the largest observed in any EU country, and does not reflect the costs borne by motorway service stations, which are in fact among the lowest in the entire EU".

Seriousness of the practices and damage to the economy

The Conseil de la concurrence emphasised that these practices are particularly serious, in that :