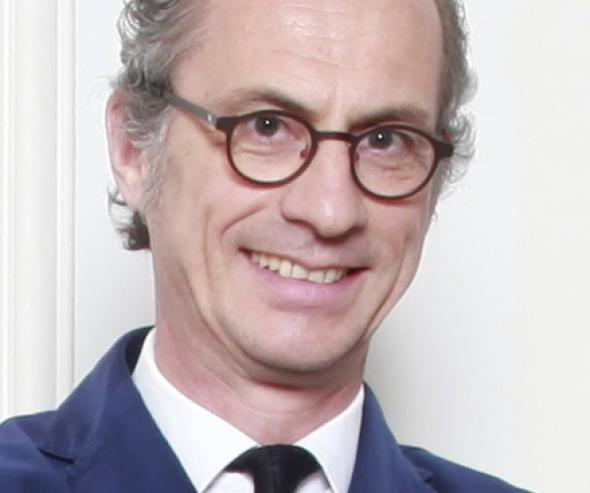 By decree dated 14th February 2005 (published in the Official Journal of the French Republic on 16th February 2005), Emmanuel Combe, an economics teacher, has been appointed a member of the Conseil de la concurrence, as one of the four people chosen "for their competence in the field of economics, or of competition and consumption" (art. L. 461-1-II-2° of the French code of commercial law or code de commerce). He joins Martine Behar-Touchais, Reine-Claude Mader-Saussaye and Anne Perrot, whose position had been vacant since she was appointed vice-chairperson of the Conseil.

For information, the Conseil de la concurrence has seventeen members, drawn from three different collegial boards. Its members are appointed by decree for a period of six years (art. L. 461-1-I of the code of commercial law) and their mandate is irrevocable. The chairperson and the three vice-chairpersons have permanent positions.