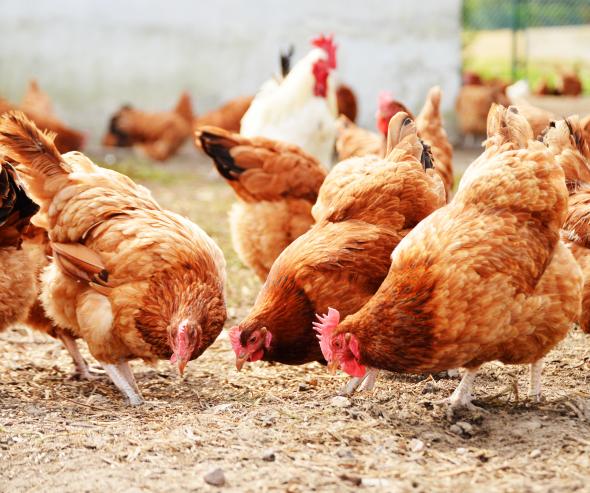 On January 13th 2016, the agricultural cooperative Terrena notified its intention to acquire the sole control of the company Doux group. Having undertaken a detailed analysis on the markets for poultry and related products, the Autorité clears the acquisition.

Both companies are principally involved in the following fields: poultry for slaughter, the commercialization of poultry, offal and derived products destined for human consumption, and the production of poultry feed.

Upon completion of its analysis, the Autorité considered that this acquisition will not harm competition.

Despite the companies’ significant market share in these areas, the Autorité’s assessment is that other producers will still be able to compete efficiently with the newly-formed entity. Indeed, the market test (conducted with other stakeholders in the sector) revealed that retailers felt they had sufficient access to suppliers upon the outcome of the operation, and that competing companies had sufficient surplus production capacity at their disposal to enable them to respond adequately to any fluctuations in demand.

Regarding MDDs, the Autorité has observed that it remains possible for new entrants to easily penetrate this segment of the market. For MDF markets, the Autorité has emphasized the fact that Terrena’s influence was limited in this respect, that the company did not play a major role in stimulating market competition, and that both parties experience significant competitive pressure from MDDs.

Finally, the Autorité has taken into account the significant counterweight exerted by large retail groups, which will likely offset the new entity’s increased market share.


> The full text of the decision 16-DCC-26 of  February 15th 2016 on the acquisition of sole control of Doux by Terrena will shortly be published on the l’Autorité de la concurrence website.