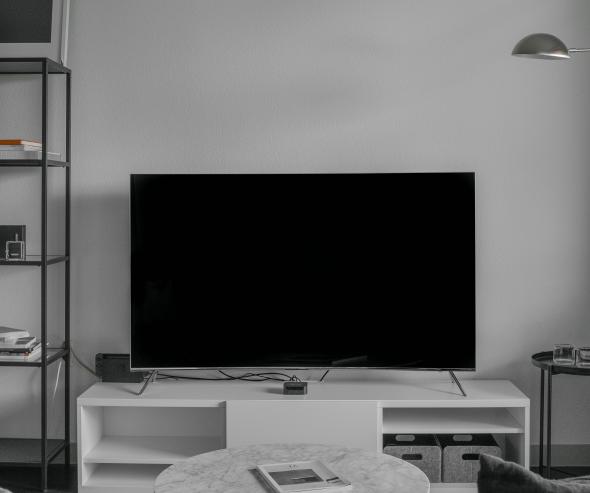 It issues today a decision in principle, so as to define the framework and limits of its assessment:
it won’t challenge the “Ceres” draft agreement signed with TF1 and M6 in January 2006
and the “Lagardère” one concluded in March 2006 with Groupe Lagardère,
which are part of the Canal Plus/TPS merger cleared by the Economy Minister in August 2006

The Autorité de la concurrence has issued today a first decision – more on the method than on the merits – concerning practices implemented in the pay TV sector. This case started in 2007 with the complaints (that they finally withdrew) of Groupe AB and RTL 9 laid at the Autorité (at that time : Conseil de la concurrence). Almost at the same time in 2008, the Conseil de la concurrence started ex officio proceedings and received in November of that year a complaint lodged by France telecom. All these complaints have been joined to the same case.

The facts at stake

Three kinds of exclusivity clauses implemented by Groupe Canal Plus for the distribution of pay TV channels are challenged :

France telecom is not only the view that these clauses are unlawful, but denounces also their cumulative effect: the addition of all these exclusivities would foreclose the market by hindering competitors - and notably telecoms operators – to have access to the channels wholesale market and to market pay TV offers attractive enough to lock the consumer.

This question is valid only for the period before the 2nd of March 2009 : date of entry into force of the reform brought by the LME. Before that date, the Economy Minister had exclusive competence with regard to mergers whereas the Conseil had exclusive competence concerning the examination of anticompetitive practices . When he was examining a merger2, the minister had no legal basis to analyze possible ancillary restraints3 linked to the case.

The framework is quite different today:

The parties implicated wanted the Autorité to close the case arguing that the exclusivities at stake were ancillary restraints linked to the merger and that challenging them would violate the acquired rights borne from the minister’s authorization.

Concerning the field of acquired rights, the Autorité meets but only partially the request made to it. It is the view that only the exclusivities that have been negotiated within the framework of the “Ceres” and “Lagardère” draft agreements, because they have been notified and cleared by the minister for the economy, create acquired rights which prohibit their reexamination. In accordance with the principle of legal certainty such as implemented in the Conseil d’État case law4,  the acquired rights by the beneficiary of an administrative decision, cannot be withdrawn - even when this latter is unlawful – beyond a 4-months time period from the decision notification. The Autorité de la concurrence cannot challenge a posteriori exclusivity and non competition clauses which have been authorized in the decision signed the 30 of August 2006 by the economy minister who cleared the TPS/Vivendi Universal merger. The responsibility of this latter having been sought only as signatory of the “Ceres” and “Lagardère” draft agreements, Vivendi has been discharged.

It deems itself entitled to examine :

- enlarging the distribution exclusivity of thematic channels of TF1, Métropole Télévision and Lagardère to the optical fiber network,
- enlarging the distribution exclusivity to the catch-up TV services of these channels
- and to permitting to Canal Plus to keep a first sight right on every new broadcast medium planned by TF1 and Lagardère, and on every new service planned by TF1.

All these exclusivities will have to be scrutinized so as to determine if a foreclosure effect caused by the combination of all of those on the market does exist.

On these questions, the Autorité, which confirmed the existence of a dominant position of Canal Plus on the upstream market for Pay TV linear services (pages 50 to 65 of the decision), is the view that it has been insufficiently enlightened (pages 72 to 79 of the decision) and has requested additional information before issuing a decision on the merits. This additional investigation will notably allow the Autorité to be aware of the latest market developments.

The Autorité has immediately ruled on and rejected part of the complaints denouncing behaviors others than those linked to the exclusivities (defamation reproached by France telecom to Canal Plus, commercial behavior towards AB channels, tied practices between Canal + Le Bouquet et CanalSat offers).

Within the framework of another proceedings, the Autorité is also investigating further the observation of the commitments made by Canal Plus to the minister when buying TPS and will issue its decision in the first half of 2011.

1  TF1 and métropole Télévision have since then sold to Vivendi the shares they held within Canal Plus France (in 2009 and 2010 respectively).
2  The Conseil de la concurrence was only referred to, in the cases where the minister decided to start in-depth examination.
3  An ancillary restraint is a restraint which is directly linked and necessary to the completion of the main operation.
4  Ass. 26 octobre 2001, Ternon

> For more details on the decision, please consult the press package

Fiche 1 : Decision of the minister for the economy clearing the takeover of TPS and CanalSatellite by Vivendi Universal / Groupe Canal Plus
Fiche 2 : Excerpt from the Autorité’s merger guidelines