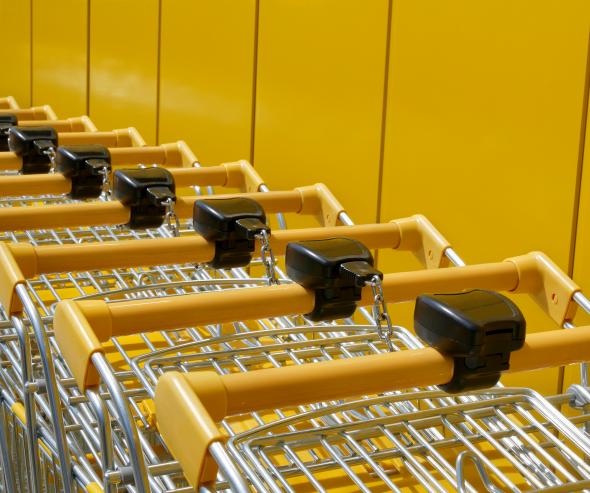 Following a complaint filed in August 2010 by the companies Marcadet Distribution 75 and Marcadet Exploitation 75 (which operate a supermarket under the brand name Champion in the 18th arrondissement of Paris) regarding practices implemented by Carrefour SA, the Autorité de la concurrence today issues a decision whereby it accepts and renders mandatory commitments made by Carrefour towards the complainant companies.

In this same case, the Autorité de la concurrence had already issued a decision on 23 February 2011 (No. 11-D-04), by which it rejected the complainant companies’ request for conservative measures for lack of urgency, but decided to continue the investigation on the merits of the case, considering that the practices examined were liable to constitute anticompetitive practices.

As the Autorité had indicated to Carrefour in July 2011, in its preliminary assessment, the possible replacement of the Champion franchise agreement of the Marcadet shop by a Carrefour Market franchise agreement1 under more restrictive conditions (notably concerning an increase in the membership term from 3 to 7 years, the introduction of a non-renewal of membership and post-contractual non-competition clause, of a post-contractual right of priority on the business in favour of Carrefour and a deferred initial franchise fee) was in fact liable to represent an abuse of economic dependence.

The commitments proposed by Carrefour are made binding by the Autorité

In order to address competition concerns raised by the Autorité, Carrefour submitted to it, on 29 July 2011, commitments proposals2.

Carrefour will have to send a new Carrefour Market franchise agreement proposal to complainant companies within one month, in which notably:

- the initial agreement term will be reduced to 3 years (renewable by 3 year periods), instead of the 7 years renewable by periods of 7 years initially suggested;

- any post-contractual non-renewal of membership and non-competition clause will be deleted;

- the right of priority will be organised, to ensure it is only exercised during the agreement term;

- the deferred initial franchise fee will be deleted.


The commitments made by Carrefour are in line with the analysis carried out by the Autorité in its Opinion No. 10-A-26 of 7 December 2010 relating to affiliation agreements of independent retailers and the terms for acquiring commercial land in the food retail sector, in which it had denounced the restrictive clauses encompassing commercial relations between food retail groups and their affiliated shops. It had notably pointed out, in its opinion, the excessive duration and the overlapping of agreements and the multiplicity of post-contractual restrictive clauses.

> Full text of Decision No. 11-D-20 of 16 December 2011 relating to practices implemented by Carrefour in the food retail sector