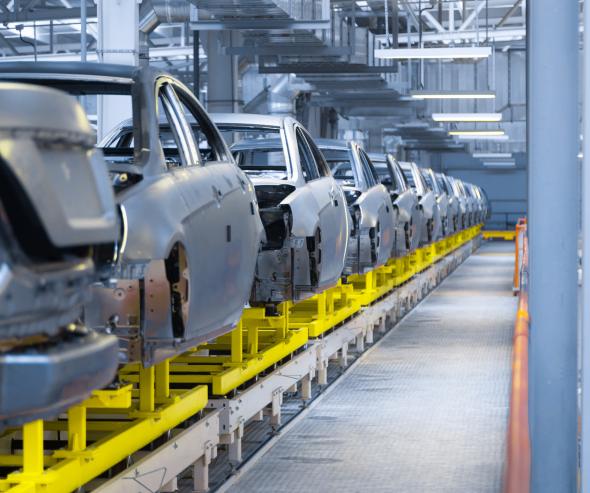 Following a referral by the Minister for the Economy, the Autorité de la concurrence has just issued a decision in which it fines four suppliers of welding electrodes, as a result of collusion within the framework of various competitive bidding procedures initiated by Renault and Peugeot between 2002 and 2005.

The electrodes intended for the automobile industry are copper alloys used in the welds for assembling parts, notably the body.

Until 2002, the carmakers had obtained their supplies from various subcontractors by means of private contracts. Starting in 2002 for Renault and 2005 for Peugeot, they opted for competitive bidding procedures.


Suppliers colluded with regard to prices

After a former employee denounced the companies in question, unannounced inspections were carried out within three firms. The seized documents served to confirm that price schedules had been exchanged between the SMEs before their bids were submitted.

For the first invitation to tender launched by Renault, the seized documents also indicated that the companies distributed the electrode references such that each of them would respond in a targeted manner, thereby maintaining their respective margins and market share.

The LBI company, considered by the Autorité as the leader of the anticompetitive practices, did not dispute the objections.


When calculating the sanctions, the Autorité de la concurrence took into account the firms financial difficulties

As a result of this collusion, the firms artificially increased the price of the services and circumvented the open competition procedure initiated by the carmakers.
The Autorité de la concurrence decided to declare fines amounting to a total of 101,000 euros. These fines are significantly lower than the ones that could have been applied if only the severity of the actions and the significant scale of the damages to the economy had been considered. Indeed, the Autorité significantly moderated the sanctions in order to take into account the serious financial difficulties of the firms, that are all SMEs. The Autorité also waived any penalty against the English company Cushway’s, undergoing judicial liquidation.

Details of the fines applied

> For more details regarding this matter, the entire text of decision 10-D-35 of 16 December 2010, relative to the practices implemented in the sector for the supply of welding electrodes to carmakers