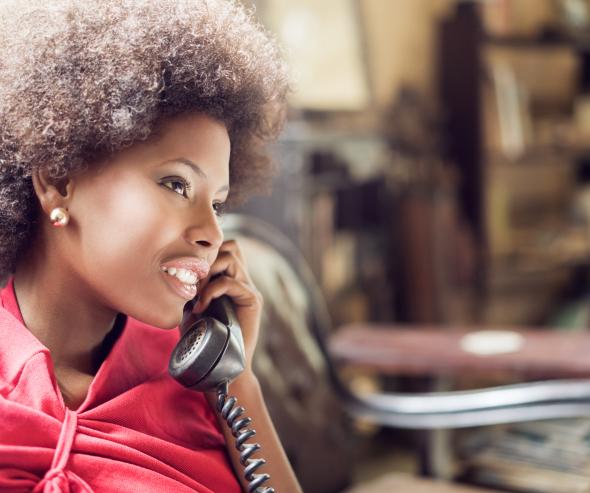 In its decision 98-D-60 dated 29th September 1998 (Filetech case), the Conseil de la concurrence issued injunctions against France Télécom for abuse of a dominant position on the market for trade in telephone subscriber lists, and imposed fines.

After having set aside the decision of the Conseil for procedural reasons, the Paris court of appeal issued almost identical injunctions in its decision dated 29th June 1999.

"- to provide the complete list, including information contained in the universal directory, to any person requesting it, under identical conditions, subject to the rights of the persons concerned,

- to offer a service under which files containing nominative data held by third parties can be brought into conformity with the so-called "orange" list of telephone subscribers, irrespective of whether or not the said files are directly drawn from the directory information base ;

[…] these services must be offered under transparent, objective and non-discriminatory conditions, at a price reflecting costs resulting from the technical operations needed to meet this demand […]".

The complaints lodged by Scoot and Sonera

The companies Scoot and Sonera referred breach of injunction proceedings to the Conseil de la concurrence, for failure to respect the injunctions issued by the Paris court of appeal. Citing the need to access the list of telephone subscribers in order to exercise their activity, they contest the tariffs imposed on them by France Télécom. They also consider that these tariffs prevent them from achieving economically viable development.

The company Sonera France, which was founded in January 2000, wishes to position its offer on telephone information with added value. Its activity clearly enters into competition with the service proposed by France Télécom, "le 12".

The company Scoot France, which was founded in February 2000, wishes to develop an "intelligent directory" service, via telephone and Internet.

Offers for access to France Télécom's directory information base

France Télécom proposes two offers to this type of operator:

The decision of the Conseil de la concurrence

- the prices demanded for consulting the directory information base via the services offered by the company Intelmatique do not reflect costs ;

- the sale prices of directory information […] for users wishing to provide an information service but who do not wish to publish printed directories, are discriminatory compared with those practised within the France Télécom group itself ;

With respect to the demand that tariffs for France Télécom's activity as file manager must reflect costs, which was also included in the court of appeal's injunction, the Conseil referred the dossier to inquiry on this point. An expert was appointed.

However, the Conseil indicated in its decision that the costs referred to were solely those specific to the activities of constituting and managing the universal directory (incremental costs): since France Télécom is unable to exercise its own activity without establishing a commercial file for its subscribers, there are no grounds for the company to pass on the costs common to both its directory management and sales activities to its competitors in the directory and information market.

Comparisons with other countries, in particular Great Britain, show that the tariffs practised by the historical operators, in some cases after intervention by the industry regulator, are substantially lower than those practised by France Telecom.

On the basis of these elements, the Conseil de la concurrence handed down fines against France Télécom for breaching the injunction requiring that its file management activity should reflect costs, as well as for two other practices already established in decision 02-D-41 and those mentioned above.

Seriousness of the practices

In order to appreciate the seriousness of the practices in question, the Conseil took into consideration the fact that:

> Decision n° 03-D-43 of 12th September 2003, relative to respecting the injunctions issued against the company France Télécom by the Paris court of appeal in its decision dated 29th June 1999

> Decision n° 02-D-41 of 26th June 2002, relative to respecting the injunction issued against the company France Télécom by the Paris court of appeal in its decision dated 29th June 1999

> Decision n° 98-D-60 of 29th September 1998, relative to practices implemented by the company France Télécom in the sector for sale of telephone subscriber lists