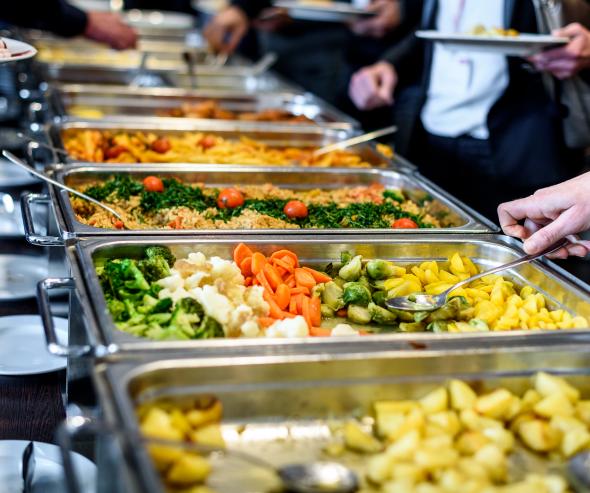 The Autorité de la concurrence has examined the acquisition of sole control of Lenôtre by Sodexo and authorised the transaction in a decision issued on 15 September 2011.

The Sodexo group mainly offers business services, e.g. collective catering or reception. It also offers services to individuals, incentive solutions (which allow companies to attract employees and develop their loyalty, such as luncheon vouchers or gift vouchers), as well as services for organising private receptions and events catering.

The Lenôtre group is active in the sector organising receptions and events for both companies and individuals. The group also controls a network of fifteen stores specialising in distributing fresh produce (notably ready-made meals, breads and confectionary) and furthermore runs two restaurants, Le Pré Catelan and the Pavillon Elysée Lenôtre. Prior to the transaction considered, Lenôtre was controlled by the Accor group.

The Sodexo and Lenôtre groups both have activities involving commercial catering, tray meals and gift sets. Nonetheless, the acquisition does not raise competition concerns in these markets, insofar as the market share of both groups is limited. So, considering the size of the Parisian range available insofar as commercial catering is concerned, Sodexo's market share will remain below 2% at the end of the transaction. Likewise, Sodexo will have a market share below 2% as far as gift sets are concerned. Furthermore, the parties represent less than 20% of the meal tray market.

Furthermore, the Autorité did not consider the limited reinforcement of the presence of Sodexo on the meal tray market, while it is already an important player in collective catering, to present risks harming competition insofar as it does not seem to be credible that it can rely on one of these positions to develop the other.