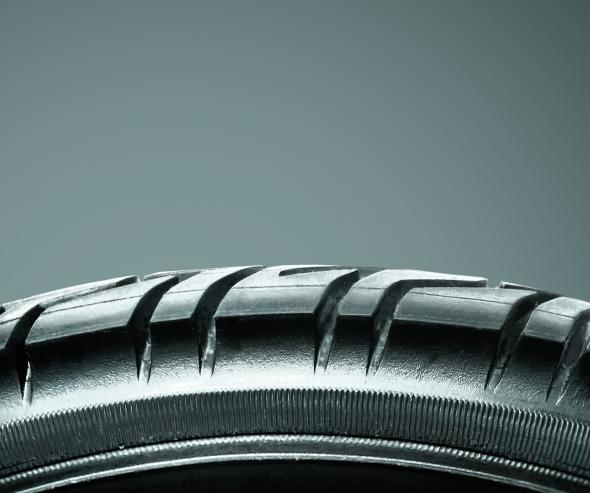 After a referral by the Minister for the economy, as well as by the Vulco développement company and the Pneuman economic interest group, the Autorité de la concurrence is now issuing a decision confirming the compulsory nature of the commitments made by the companies Manufactures Française des Pneumatiques Michelin and Pneumatiques Kléber (hereinafter “Michelin”) relative to the distribution of tires in France.

As a reminder, in its decision 09-D-12 of 18 March 2009, the Autorité de la concurrence considered that the conditions had not been met for the declaration of the emergency interim measures requested by the company Vulco développement and by the Pneuman economic interest group, but that the practices in question could represent abuses of a dominant position, thereby requiring an examination on the merits.

The competition concerns expressed by the Autorité

Given the fact that Michelin could find itself in a dominant position on the French markets for new replacement tires, six competition concerns had been raised with regard to its new commercial policy relative to specialist retailers that are not members of its own network, implemented in 2008.

Other competition concerns resulted from certain operating provisions of the Michelin performance and responsibility contract (French acronym “CPRM”), relative to the professionalization fund and to the partner’s training in commercial matters, which could strengthen Michelin’s position on the markets in question. Of particular concern were certain provisions of the CPRM and service agreements that allowed Michelin to access sensitive information regarding competitors and retailers.

In response to the competition concerns of the Autorité, Michelin proposed commitments. These proposals were placed online on the Autorité ‘s website, in order to gather the views of interested third parties (market test on 8 June 2010).

The Autorité considers that these commitments are sufficient to resolve the competition difficulties, and that they are of a credible and verifiable nature. Michelin has notably undertaken to initiate “business” service agreements with all retailers, irrespective of their links with competing manufacturers. It also undertakes to stop differentiating how it treats retailers that have signed the CPRM and other specialist retailers, as well as to modify the CPRM’s operating provisions.