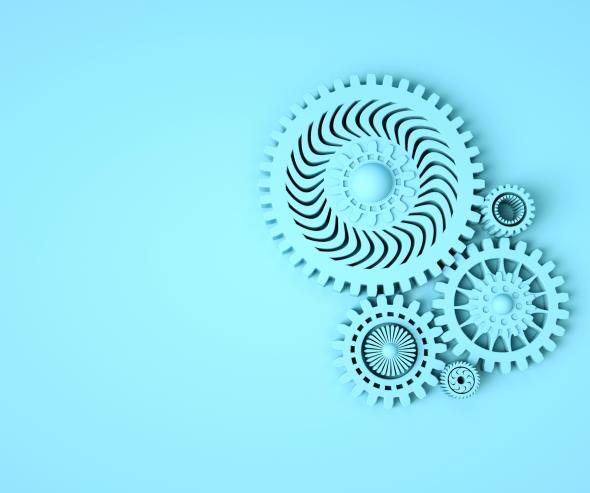 Undertakings show a growing interest in compliance programmes, which allow them to better integrate the values and the rules of competition law - among other sectors - into the conception of their business strategy and the daily running of their business.

The Conseil de la concurrence intends to take action in this field and collaborate with economic players in order to spread the culture of compliance. The authority has indeed ordered a study on the subject, the conclusions of which were presented today to more than 200 players of the economic and legal sector (general secretaries, legal directors, human resources managers, compliance programmes managers, lawyers, academics…) during a symposium at ENA School (French School of administration) in the presence of Christine Lagarde, Minister of the Economy. Bruno Lasserre, chairman of the Conseil de la concurrence declared : “ compliance is a winning bet for undertakings and it is also an asset for competition authorities.” He insisted on the need for undertakings to take their competitive future in hand.

Today's debate was also the opportunity to hear the opinion of John Fingleton, Director general of the Office of Fair Trading, who notably stressed, in the light of the British experience, the link between deterrence (via a policy of high sanctions) and the development of compliance programmes.

This initiative is at the heart of the Conseil's educational role, which is expected to expand along with the curbing of anticompetitive practices and the implementation of negotiated procedures. The educational role may contribute in a number of cases to make undertakings allies of the authority, which is in charge of supervising the operating of competition on the markets and the well being of consumers. Mrs Lagarde thus declared: “the two fundamentals to the success of a compliance policy are the appropriation and adaptation mechanisms to the circumstances and the undertaking's culture.”

The impending transformation of the Conseil de la concurrence into an Authority of competition, with the full support of the Government and the Parliament, will provide the means to go even further in this direction. The LME law (for the modernisation of the economy) induces the authority to make a greater use of its advisory role in notably allowing it to take action ex officio on general competition matters when it is useful for public authorities or undertakings. During the symposium's introduction speech, Mrs Lagarde underlined the essential role of competition to give freedom to growth and purchasing power: “competition is at the heart of the law. It is a key instrument to reach the final objective, i.e. to ensure that market economy mechanisms operate properly, in the interest of undertakings' competitiveness and the consumers' purchasing power…”