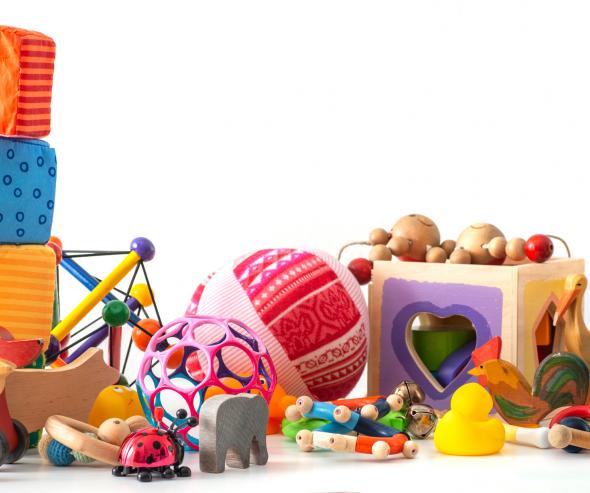 The Autorité de la concurrence fines the distributor of Diddl products in France for imposing a retail price on its dealers.

The Autorité de la concurrence has just pronounced a decision fining Kontiki, the distributor of Diddl products (postcards, soft toys, garments, school bags, etc.) in France, for imposing the same retail prices on its retailers between 2003 and 2007, eliminating any price competition at sales points.

Given Kontiki’s exclusive rights to distribute Diddl products in France, all Diddl goods for children sold in France between 2003 and early 2007 were affected.

The Autorité today imposes a financial penalty of €1.34 million on the French distributor of these products.

The Diddl character: a real fashion phenomenon for children

Created in Germany in the 1990s, the character Diddl is a mouse with giant paws. Initially featured on a postcard, the character then appeared on a wide range of products. The mouse generated true “Diddl-mania” in children from the mid-2000s which died down after 2007.

Such practices eliminated any price competition among distributors

Between 2003 and 2007, Kontiki required its dealers, whether independent or members of a network (La Papethèque, Cadoon’s, Virgin, Soho, etc.), to sign “charters” or agreements specifically rendering their listing on the website Diddl.fr dependent on their compliance with the retail prices notified in price lists, order forms or through pre-labelling of the products supplied.

The Autorité has imposed a financial penalty of €1.34 million Euros

The prices imposed by Kontiki had serious repercussions insofar as for more than five years, they restricted price competition among dealers to the detriment of consumers, whereas there was a high demand for Diddl products from children. Nevertheless the Autorité de la concurrence took account of Kontiki’s highly specific individual situation given that its turnover is now significantly less than at the time of the events. It imposed a financial penalty of €1.34 million Euros.