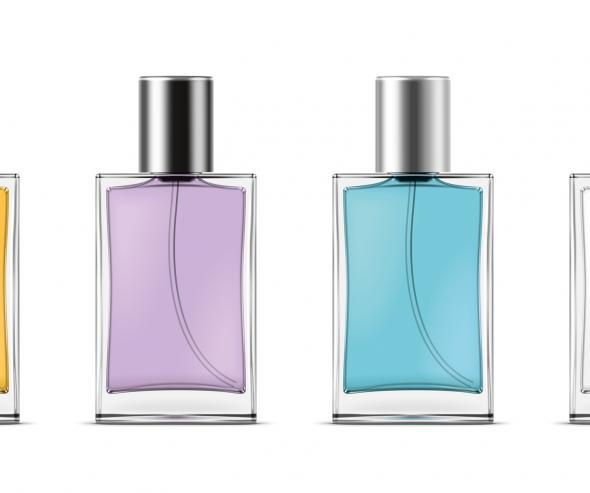 The Conseil de la concurrence, having begun proceedings ex officio, has issued a decision in which it finds 13 companies operating luxury perfume and cosmetics brands guilty of entering into anticompetitive agreements with their distributors, concerning the retail price to consumers. The Conseil has also imposed fines on three national distribution chains, for the same offence.

Each of the brands had entered into agreement with its distributors, to ensure that every product was retailed at a single fixed price, thereby eliminating any possibility of competition between different retail outlets.

The fines imposed total 45.4 million Euros, and break down as follows:

Setting up of vertical price agreements

Between 1997 and 2000, the above companies operating luxury perfume and cosmetics brands entered into agreements with the distributors in their commercial networks, and in particular the national chains Marionnaud, Nocibé and Séphora. The purpose of the agreements was to put a stop to any competition between retailers, for each of the brands’ products.

Each supplier of perfumes or cosmetics set its distributors a "recommended retail price" for each of its products, and also indicated the maximum discount they were permitted to practise in order to level up the retail prices of the products concerned.

Each agreement organised by the supplier also saw the introduction of a "pricing control system". This involved checks on the prices practised, and pressure and threats of commercial retaliation against any distributor who refused to apply the prices imposed by the brand, preferring to let competition play by selling at lower prices.

An analysis of the price listings recorded during the course of the investigation revealed that the agreement was highly effective, as the prices applied largely adhered to the levels agreed between the companies.

Under national and European case law, brands with a "luxury" image are permitted to exercise a certain degree of control over the situation of the retail outlets distributing their products. They are allowed to check that their products are displayed advantageously. This approach, which is known as selective distribution, leads the brand to choose its sales outlets very rigorously.

However, the case law in question does not permit brands to prevent the selected distributor from fixing its own margins, and therefore its own retail prices. This distributor’s freedom to determine its own margins and prices is beneficial to end consumers, who can take advantage of competition between retail outlets for the same brand products and obtain better prices.

The accused brands unsuccessfully attempted to argue that by harmonizing retail prices at a high level, they were merely attempting to protect their products’ "luxury image". In reality, the lack of competition resulting from the agreement between the producer and its distributors actually enables everyone to raise, and then share, the surplus obtained, at the consumer’s expense.

These practices contravene Article 81 of the EC Treaty and Article L.420-1 of the French code of commercial law (code de commerce).

The Conseil has already penalized "recommended" price practices that in fact amount to imposed prices, on a number of occasions (03-D-45, school calculators / 05-D-07, Winchester, arms and munitions sector / 05-D-66, TVHA, consumer electronics sector / 05-D-70, Disney children’s videocassettes). It has also imposed penalties on companies for granting discounts on the condition that the price of the manufacturer is respected (05-D-32, Royal Canin), and has punished clauses relating to advertising for luxury brands, where they are used to deter distributors from running advertising campaigns based on prices (96-D-72, Rolex / 01-D-45, Ray Ban).

Serious practices and damage to the economy

Since the practices concerned in this case have the aim and effect of preventing the free market from setting prices, they are deemed to constitute "hardcore restrictions" on competition, under the European Commission’s Guidelines on Vertical Restraints, issued on 13 October 2000. Although not as exceptionally serious as horizontal agreements between competitors (cartels), they are nonetheless serious, since they have the effect of depriving consumers of the benefits they are entitled to expect from competition between different retailers selling the products of a same brand. Instead, the benefits remain with the parties responsible for the offending practices.

In judging the extent of the damage caused to the economy, the Conseil took into account the duration of the practices (from 1997 to 2000) and the size of the market affected (814.5 million Euros for the brands penalized).