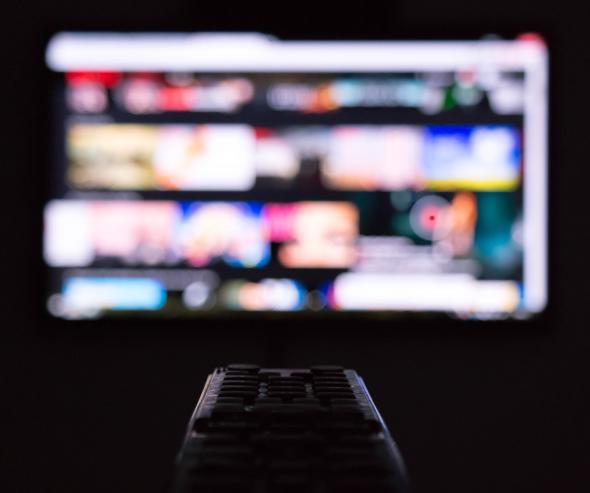 In a decision dated 13th February 2001, following a request from the company Canal Plus, the Conseil de la concurrence ruled on the practice of market share discounts implemented by the company TF1 during the period 1994-1997 in the sector for sales of television advertising space.

This practice involved granting specific discounts to advertisers who agreed to set aside for the channel, a portion of their advertising expenditure higher than the share of the television advertising market held by TF1.

Referring to the previous decision of 18th June 1996 relative to practices observed in the advertising sector and the European Commission's RTL/Veronica/Endemol decision of 20th September 1995, the Conseil accepted the existence of a separate market for television advertising.

It then observed that during the period in question, TF1 held a share of that market in excess of 50%, ahead of France Télévision Publicité, the second operator which held 29%. It observed that, when each channel's audience figures were compared with its market share, TF1 was the only channel to obtain a share of advertising investment higher than its audience share in all circumstances. The Conseil also noted that, even on its core target – housewives of under 50 years of age –, this channel was able to practice higher prices than its competitors, thereby demonstrating its broadcasting power. In the light of these elements, the Conseil concluded that during the period under consideration, TF1 occupied a dominant position in the market for television advertising.

It then observed that the implementation of discounts based on market shares had led the advertisers to dedicate a portion of their advertising budget at least equal to the market share held by TF1, to the channel that granted them the discount. Consequently, this discount, which took the form of a loyalty discount, obstructed the fluidity of advertising investments between the various channels. However, according to case law of the Court of Justice in Luxembourg and the Conseil de la concurrence, the implementation of loyalty discounts by a company in a dominant position constitutes an abuse of that position.

The Conseil observed that the implementation of this practice by the market leader had become widespread, by forcing other companies to follow suit. It had consequently contributed to a more rigid market. However, the Conseil did take into account two elements : on the one hand, TF1 had declared in session that it had abandoned all practices similar to market share discounts ; on the other hand, during the period concerned, TF1's market share had fallen, that of France Espace and M6 Publicité had grown. Given these different considerations, it decided to impose a fine of 8,000,000 FF on TF1.