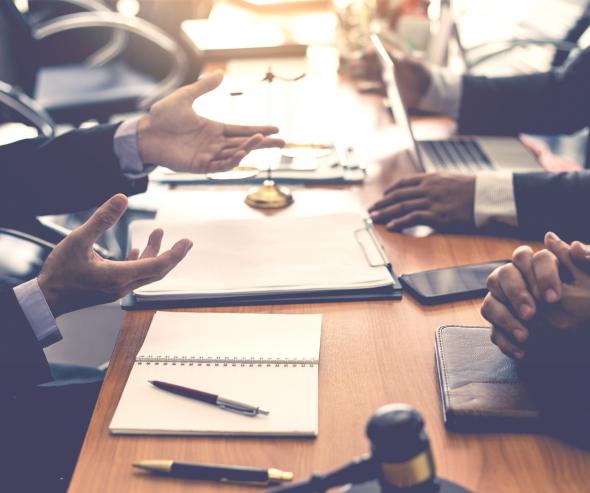 This referral follows a report on a wide scope of regulated professions carried out by the French Inspection générale des finances (Inspectorate-General for Finance). It is part of the Government’s commitment to reforms aimed at reducing regulations in order to stimulate economic growth.

Indeed, the publication of this opinion comes after a number of trade-offs have already been made at the time of tabling the Bill on “growth and activity” adopted by the Council of Ministers on 10 December 2014. This opinion will nevertheless be a useful contribution to the forthcoming parliamentary debate. It supports the orientations of the bill, whilst developing topics that are not covered therein.

Scope of the opinion and general approach

In accordance with the initial letter of referral, the Autorité has assessed the scope of the monopoly of public and ministerial officers: notaries (notaires), bailiffs (huissiers de justice), judicial auctioneers (commissaires priseurs judiciaires), commercial court registrars (greffiers des tribunaux de commerce), as well as court-appointed administrators and liquidators (administrateurs et mandataires judiciaires). It furthermore makes proposals concerning the way rates are set for these professions. However, the Autorité has deemed it necessary to extend the scope of its opinion to include two subjects which it considers to be closely-related, namely the conditions for setting up in the profession and the way in which these professions operate.

Indeed, the design and setting of rates cannot be solely based on the costs of the services provided. They must also take into account the competitive environment in which the services in question are provided. Since the bill proposes introducing more competition in the operation of these professions, this must be taken into account when considering rates. The main consequence of this approach is that measures to liberalise establishment, as well as measures to extend the scope of certain professions, not only allow for more flexible rates, but render them essential. This greater flexibility should lead to replacing the current system of fixed rates by a maximum rate system or rate corridor, as envisaged in the Government bill.

In this respect, the Autoritéconsiders that the cost-oriented approach must be understood in a global fashion and not service by service, or deed by deed. Rate schedules must be oriented towards a situation that would allow the covering of the professionals’ global costs in addition to a reasonable margin allowing for a return on work and capital invested. Indeed, it is impossible to set the fee payable for each service provided with reference to its own costs, given the differences in structures and productivity of the professionals involved. Tariff discussions with each profession can only be conducted within the framework of a consultation subsequent to the vote of the law.