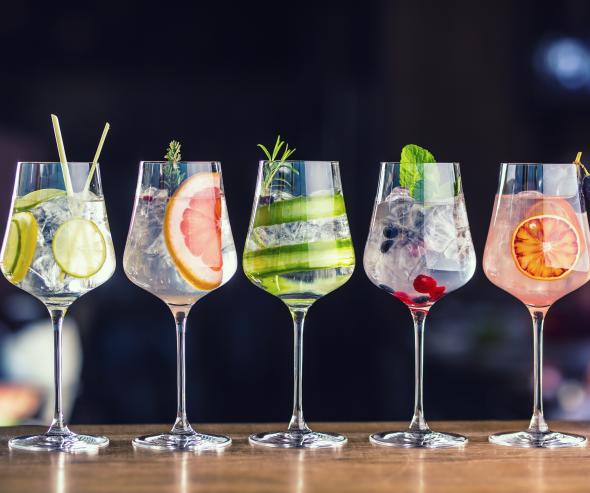 After a preliminary investigation, the Autorité decided to initiate a detailed examination of the operation on 5 July 2011.

This examination, based on extensive consultation of all professionals in the sector (competing suppliers of spirits, retail chains, etc.) was conducted on all markets likely to be affected by the operation: rum production and sales entities on the one hand and those involved in the production and marketing of other spirits sold under the retailers’ private labels.

The projected operation would have given the new entity market shares of from 64% to 95% of rum sales in food stores as well as control of a large proportion of the rum production resources in French overseas départements. The concentration of market power at Cofepp would have been all the more marked, since rum from overseas départements, which accounts for most of the rum consumed in France, is taxed at a concessionary rate compared with other spirits and rum from third party countries. This tax concession is granted subject to a quota shared among the various distilleries in the overseas départements. In this context, the operation would have conferred on Cofepp most of the Martinique and almost all of the La Réunion quotas.

The operation would have given Cofepp control over most rum brands of greatest renown: La Mauny, Trois Rivières and Charrette in addition to the brands it already owned (specifically Dillon, Saint James and Negrita).

Concerning rum sold under the retailers’ private labels, Cofepp and QFS are the two main suppliers of the retail grocery sector, whereas on this market the quota system restricts access to the raw material and hence the possibility of promoting competing offers.  The operation could have resulted in a significant reduction in the intensity of competition at the expense of retail grocery operators and ultimately, affected the prices paid by consumers for these products.

The Autorité thus cleared the acquisition subject to a set of commitments, essentially of a structural nature, to remedy the competition concerns

• In Martinique:
Cofepp committed to divest all assets in Quartier Français Spiritueux in Martinique, including a distillery, several rum brands (specifically La Mauny and Trois Rivières) and a distribution company. These commitments eliminate any overlapping of activity in Martinique.

An independent trustee, approved by the Autorité de la concurrence, will ensure satisfactory implementation of all these commitments.

On the other spirit markets examined, the Autorité considered competition was adequate

On other markets for spirits sold under private labels such as specifically vodka, gin, blended whiskey and tequila, acquisition of the QFS subsidiary, Fauconnier, will confer generous market shares on Cofepp. Nevertheless, the Autorité observed that, on these markets, offers competing with those of QFS/Cofepp were emerging and that there were no significant barriers to entry, thus allowing grocery retail chains to enforce competition.