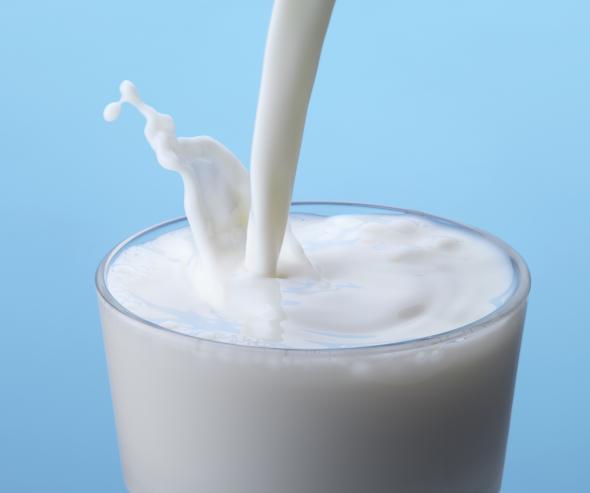 > Version française
The Autorité de la concurrence has just been asked by the Economic Affairs Committee of the Senate to provide an opinion on the competitive situation in the milk industry.

Given the current economic crisis in this sector, the committee wished to obtain an assessment from the Autorité de la concurrence, by consulting it regarding the basis of the new powers granted to parliamentary committees by the 4 August 2008 law on the modernization of the economy.

The Autorité is asked to clarify the legal and regulatory framework governing this industry, both on the national and community levels. It is also requested to examine the conditions under which orientation measures for milk prices could be compatible with competition rules.

It will provide its opinion in October.