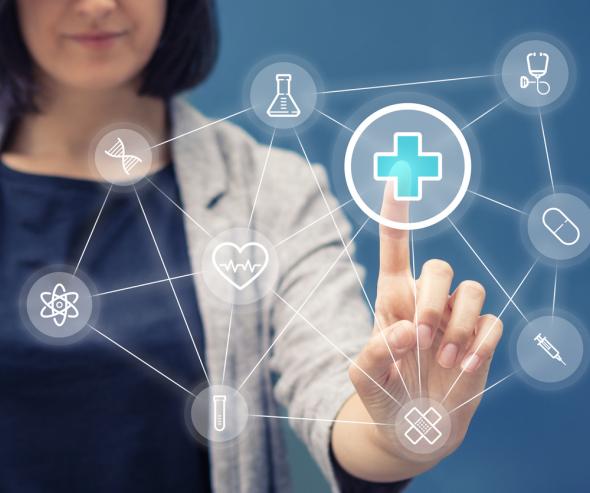 The Autorité de la concurrence issues an unfavourable opinion
on the draft decree establishing a code of ethics for nurses.

Competition should be encouraged

Nurses constitute the largest sector of healthcare professionals in France (500,000 nurses according to data from the National Order of Nurses). More than 80% work in salaried positions while 16% are self-employed. Nevertheless, the percentage of self-employed nurses is likely to increase, given the increase in domestic care services and opportunities for higher earnings.

As tariffs for all acts performed by nurses are set out in the profession's official convention, there is no competition on price. As a result, competition can only be exercised on the basis of other parameters. It is therefore important that the few existing competitive areas (the forms in which the profession is carried out) are maintained so that new entrants, such as newly qualified nurses, can stimulate competition and develop new healthcare offers for their patients. However, the draft decree submitted to the Autorité contains major competition restrictions which are not justified on public healthcare grounds.

The draft decree prohibits nurses from lowering their fees. However, as nurses are almost all bound by their Social Security convention, they do not have any tariff freedom. Consequently this prohibition can be removed as irrelevant.

It is also calling for the formats authorised for the provision of information to be extended to include the internet, a channel that is essential in this day and age but which has not been identified in the authorised provisions.

Opening a secondary practice (in addition to a main practice) can only be done within a very strict framework and requires the authorisation of the National Order of Nurses. However, the zoning set out in the Convention is sufficient to meet the aims of an effective distribution of professionals across French territory. The Autorité contends that the National Order of Nurses would not be legitimate, or sufficiently experienced and neutral, to be responsible for this. It therefore recommends that the current system of prior control is made more flexible through the introduction of a system requiring the simple declaration of the opening of any secondary practice to the competent regional council of the National Order of Nurses. This would encourage the establishment of secondary practices.

On the grounds of maintaining the quality of the staff who are employed, the draft code likewise envisages that a nurse cannot replace more than two nurses at the same time. However, it does not appear justified to proceed with an a priori ban on any replacement of more than two nurses. The Autorité would therefore suggest that the choice of the number of replacements is left to the discretion of each nurse, in respect of healthcare quality and safety regulations.

It is prohibited for nurses to establish a practice in the same building or in the immediate proximity of a practice where a colleague is operating, without obtaining their agreement, or the agreement of the departmental council of the National Order of Nurses. The Autorité considers that this provision is too restrictive. It recommends that the prohibition only extends to the establishment at the same address as another nurse's practice with which the newcomer has been linked by a contract for joint practice.

A nurse cannot work in joint practice with more than one other self-employed nurse. This provision is not necessary or proportionate to the aim of preventing the possible commercial drift of practices. The Autorité proposes that nurses should be able to work with several fellow workers.

Paying a salary to nurses in private practice, as well as student nurses, assistant nurses, childcare assistants and psychological support staff, is prohibited. The system governing the nursing profession therefore numbers among one of the most restrictive in the healthcare profession. The Autorité is of the opinion that this prohibition should be lifted. It believes that further thought should be given to how a salary arrangement could be put into place that would be compatible with the rules of the profession and, in particular, with its independence.