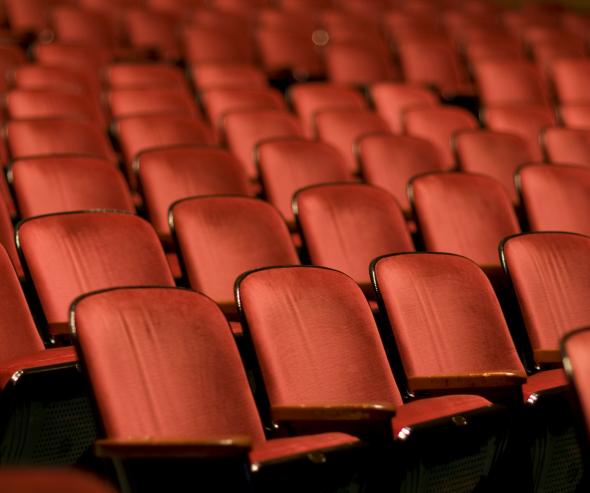 Following a referral by the industry union UniCiné, which represents the private cinema owners in France, the Conseil de la concurrence has issued an opinion on the conditions and the intervention methods of public authorities in the competitive sector of cinema running. In support of its referral, Uniciné notably referred to the projects for new municipal cinemas in the towns of Montreuil-sous-Bois (the “Méliès”) and Noisy-le-Grand (the “Bijou”), highlighting the competition infringements generated by the financing and the subsidies of these projects by the local towns.

As part of a request for opinion, the Conseil de la concurrence cannot express an opinion on specific cases as is the case only with a litigation procedure. The Conseil however makes a certain number of general recommendations on the case.

Public cinemas are subject to respect competition rules in their business as any other company as soon as they operate on a competitive market. As a result, the legal form taken by the intervention of the local authority does not matter much for the research and the qualification of anticompetitive practices by the judge, who may be an administrative court or the Conseil de la concurrence subject to the control of judicial court, according to the nature of the facts concerned.

A local authority has to make sure not to give an operator an advantage, from which its competitors would not benefit on the same market. The only acceptable advantages are the ones which are necessary for carrying out the public service mission entrusted to the operator and proportionate to that carrying out.

That is the reason why it should be the local authority who decides to create a municipal cinema (or a departmental cinema) sets the real specifications, detailing the public service mission and gives itself the legal means to guarantee the autonomy and the financial transparency of the body in charge of the intervention.

The search for cinema prices, which are more adapted to the audience should lead an authority to arbitrate between bearing the costs of a public cinema on a long term basis or paying a direct subsidy to the persons concerned (cinema cheques). The subsidies paid to a person, which are directly redistributive, are less competition distorting than the keeping of prices which are disconnected from the costs.

Likewise, the search for a more “cultural” cinema programming does not necessarily imply that the local authority concerned creates its own cinema but could be subject to a convention providing for an appropriate payment with the existing private cinema(s) who would accept to change their programming in the sense wanted by the authority. All participants on a market can play the role that the local authority would like to assign to a public cinema (programming, access for schools), on the condition that payment is adequate.