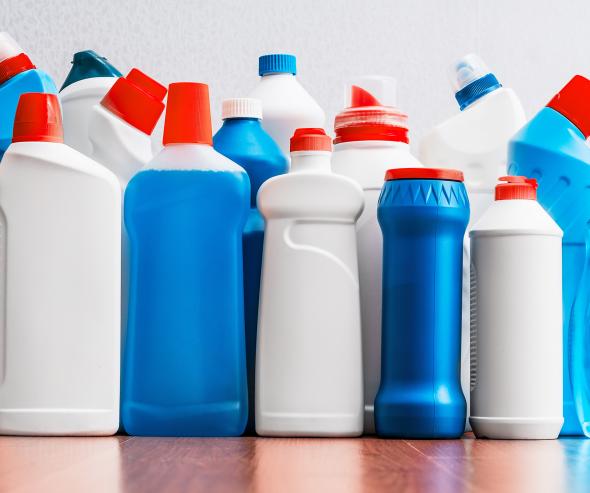 Last July, the Commission has approved part of the acquisition of the activities of Eurochem (also known under the name of Quaron) by Univar, but referred to the Autorité de la concurrence, at its request, for an examination of the operation’s impact on the French market1.

The proposed operation consists in the acquisition by Univar of all shares of Eurochem. Univar is controlled by CVC Capital Partners.

The Autorité de la concurrence now considers that questions have arisen regarding the proposed operation, thereby requiring the opening of an in-depth examination (phase 2).

On the basis of a more extensive consultation with the market’s actors, the Autorité will seek to determine if the operation is likely to harm competition, notably in the distribution sector for chemical commodities products (alcohol, caustic soda, hydrochloric acid...) and chemical specialties products (i.e. products sold to manufacturers of coatings, cosmetics and personal care, foods, pharma and healthcare products).

In principle, the texts call for this examination to be carried out within 65 working days of the launch of phase 2, with the possibility of lengthening this timeframe if necessary, for example in order to complete the finalizing of commitments or to consider the occurrence of a new fact.