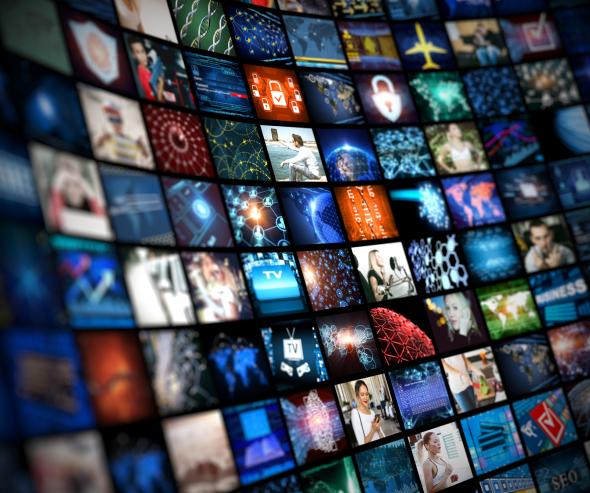 The Autorité de la concurrence clears
the acquisition of Shine France by the Endemol Shine Group.

On 2 February 2017, Endemol Shine notified the Autorité de la concurrence of its planned acquisition of sole control of the company Shine France which, prior to the transaction, it controlled jointly with the company Balestra.

Following an examination of the effects of the transaction on the upstream acquisition markets of broadcasting rights of television programmes, the Autorité has cleared this transaction.

The Endemol Shine Group and Shine France are both active on the upstream markets of broadcasting rights of television programmes.

The Endemol Shine Group is active in the sector concerning the production and distribution of audiovisual programmes on different types of platforms and in over 30 countries. In France, it is particularly active - through its subsidiary Endemol France - in the production and distribution of audiovisual programmes such as TV dramas, series, documentaries, game and entertainment shows (Secret Story, Money Drop, Les Douze Coups de Midi, Miss France, TV drama "L’Emprise", etc.)

For its part, Shine France is active in the sector concerning the production and distribution of audiovisual rights aimed mainly at television, such as game shows, entertainment or studio shows, TV dramas or documentaries (The Voice, The Voice Kids, The Island, Super Nanny, etc.)

At the end of its competitive analysis, the Autorité considered that the transaction was not liable to have anticompetitive effects on competition.

The Endemol Shine Group and Shine France hold limited positions on the upstream markets of broadcasting rights of television programmes. Therefore, the acquisition does not bring into question the structure of these markets, notably due to the presence of numerous competitors.

The Autorité also considered that any risk of anticompetitive effects on competition through vertical effects (those caused when a transaction brings together two companies present at different levels of the value chain) could be dismissed. Indeed, the new entity, present on the upstream markets of channel rights and production, will not, in view of the limited positions of the parties, be in a position to lock access to television programmes by its competitors on the one hand and on the other hand, due to the fact that the channels produced by Twenty-First Century Fox are themed channels offering specialised programmes that do not correspond to the programmes produced and commercialised by Shine France.


>  To consult the full text of Decision 17-DCC-29 of 03 March 2017 on the acquisition of sole control by Endemol Shine Holding B.V of Shine France.