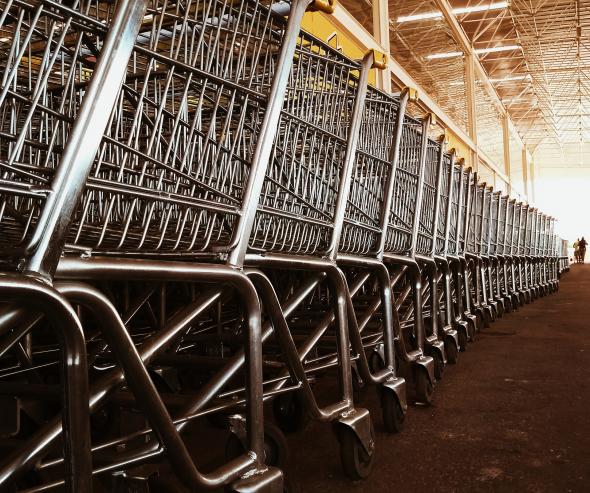 European in scope, the takeover transaction of 567 Leader Price stores by Aldi was in principle to be examined by the European Commission. However, the parties requested, as permitted by European Regulation No 139/2004, that it be referred to the Autorité de la concurrence, considering that the latter was better positioned to examine it.