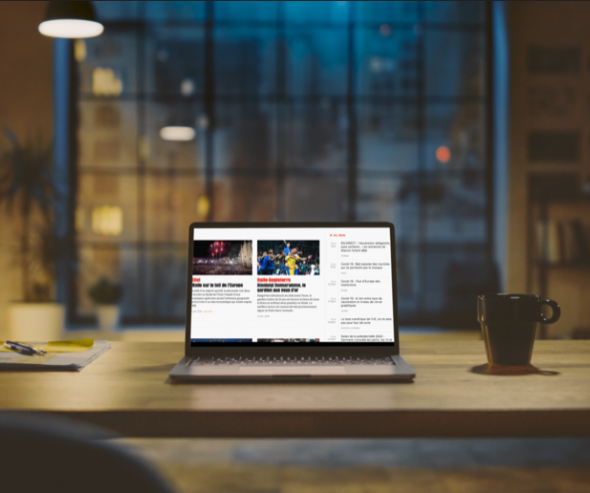 Following on from the interim procedure that led to the adoption of interim measures in April 2020, the Autorité continued its investigation into the merits of the case relating to the conditions of implementation by Google of the Law of 24 July 2019 aimed at creating a related right for the benefit of press agencies and publishers. As part of this examination on the merits, the Investigation Services considered that Google was likely to have abused its dominant position in the generalist search services market by imposing unfair and discriminatory settlement conditions on publishers and news agencies, and by circumventing the law on related rights. On this basis, the Investigation Services raised competition concerns, which were addressed to Google.

In response to these competition concerns, Google offered to make various commitments. The Autorité is subjecting these proposed commitments to a market test. Interested third parties, publishers and news agencies, are invited to submit their comments before 31 January 2022.

Following this consultation, the Autorité will hold a hearing with all the parties to the proceedings, at the end of which it will decide whether the commitments proposed by Google address the competition concerns.

of 15 December 2021
See the press release
Print the page