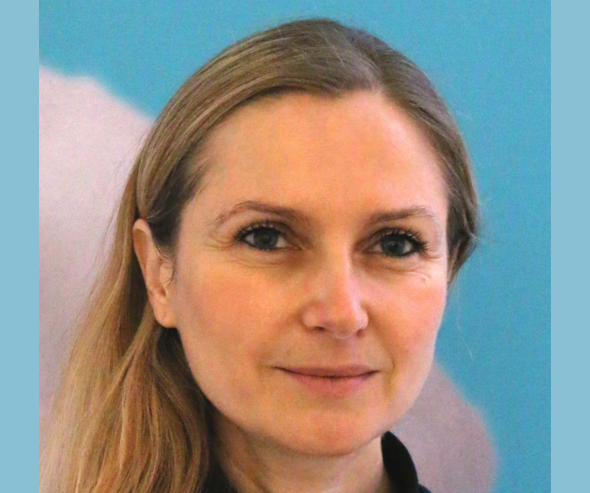 Laure Gauthier has been appointed Deputy General Rapporteur of the Autorité de la concurrence by decision of the General Rapporteur, Stanislas Martin, who heads the Autorité's Investigation Services. From 4 January 2021, she will head Antitrust Unit 1, which is responsible for cases relating to the transport and energy sectors.