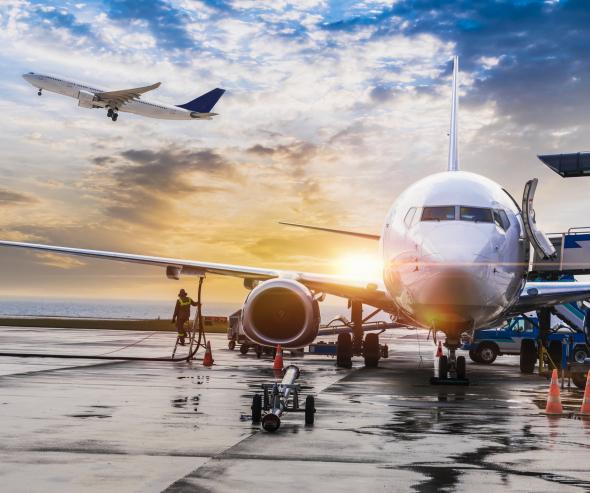 Although the transaction involves several overlapping activities (horizontal effects), the Autorité has established that numerous competitors are present in these markets. Lastly, the Autorité identified the countervailing powers of the aircraft manufacturers in these markets, due to their limited number (oligopsony) on the one hand, and their internal production capacities on the other.

Furthermore, when analysing the other effects, the Autorité decided that the new entity would have neither the capacity nor the incentive to impose foreclosure mechanisms on inputs or customers, notably due to the existence of competitive alternatives, the awarding of contracts through calls for tender, the duration of contracts and the countervailing powers of the aircraft manufacturers.