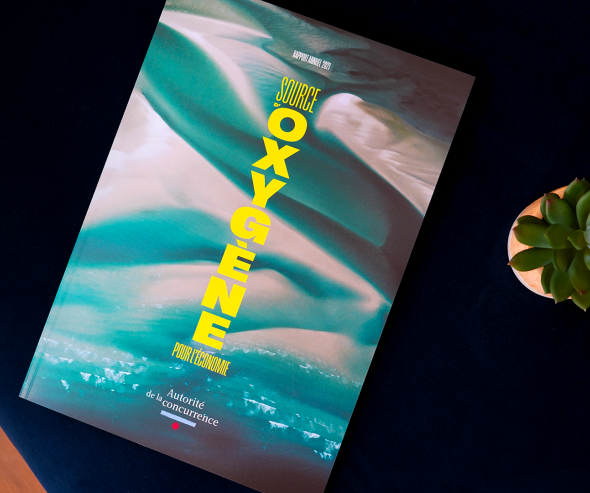 A sustained activity in 2021

The Autorité experienced intense activity in 2021 with 321 decisions and opinions issued, including a record-breaking number of merger transactions examined (272 decisions). The amount of fines issued this year amounts to 873.7 million euros. Over ten years, the average annual amount is 719.7 million euros. The Autorité's action thus actively contributes to the financing of expenditure in the general interest (education, justice, hospitals, etc.).

For several years now, the Autorité has been assessing the impact of its action on the economy. Since 2011, the estimated gain for the French economy has reached 18.5 billion euros (cumulative fines + additional costs avoided).

The Autorité is intended to intervene in all sectors of the economy. Among these, the digital, consumer goods, distribution, healthcare, culture and the energy sector as well as the regulated legal professions stand out more particularly this year.

For 2022, the Autorité pursues its action, which is structured around 7 axes: