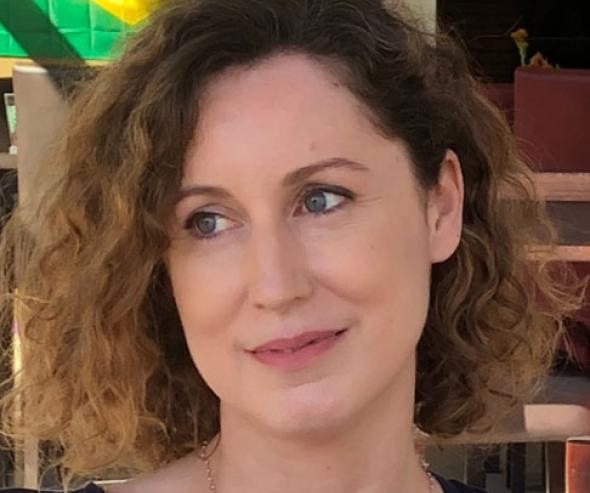 She succeeds Séverine Larère, who has been appointed legal and parliamentary adviser to the head of the French National Centre for Counter Terrorism.