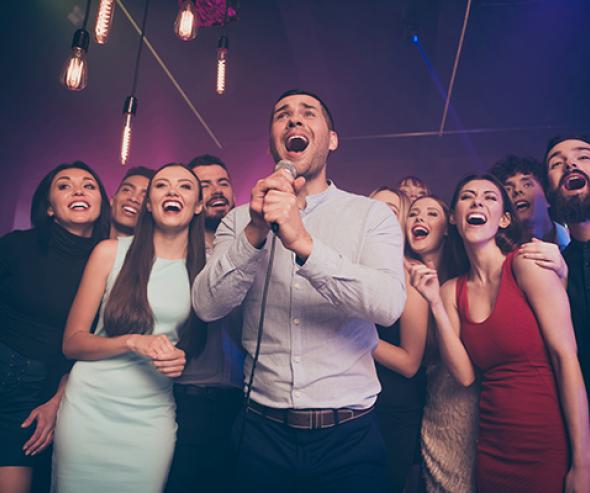 Singing Studio criticised Karafun for brutally changing its terms of sale in July 2019, by refusing to sell it single videos as it had done until then, and offering a subscription at a rate considered abusive and discriminatory. Singing Studio also maintained that Karafun group refused to provide it with certain karaoke songs, the most requested by customers, by reserving them for its own establishments, the “Karafun Bar”.

The Autorité noted that Karafun could hold a dominant position in a market for the design of karaoke song videos in French. However, it found that by refusing, from July 2019, to continue to sell single videos to Singing Studio, Karafun only terminated agreements that violated its general terms of sale. The subscription offer made to Singing Studio is, moreover, in line with the commercial policy practiced with regard to all karaoke professionals. Regarding the subscription price, there is nothing in the case to demonstrate that the price charged with regard to Singing Studio is a discriminatory or abusive price.

In view of these elements, the Autorité rejected Singing Studio’s referral and subsequently the request for urgent interim measures.