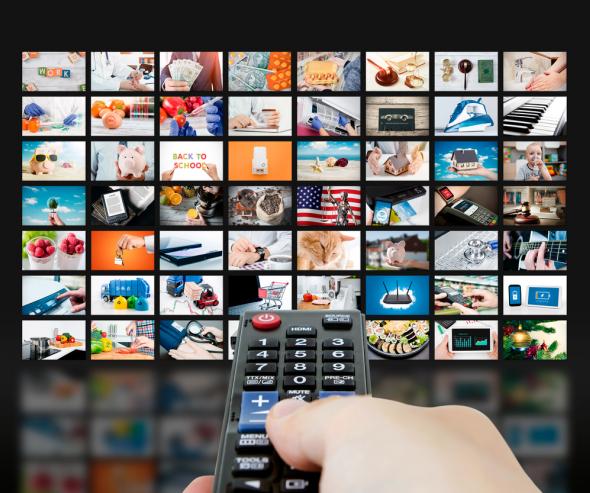 Salto will distribute television services, including the digital terrestrial television (DTT) channels of the parent companies and their associated services and functionalities (e. g. catch-up television) and subscription video-on-demand (SVOD). Salto's offering will be streamed over the top (OTT) and therefore be accessible to consumers directly on the Internet without the intermediary of a distributor.

Salto's possibilities to benefit from the contractual clauses contained in the contracts for the purchase of linear broadcasting rights concluded by TF1, France Télévisions and M6 will be strictly regulated.