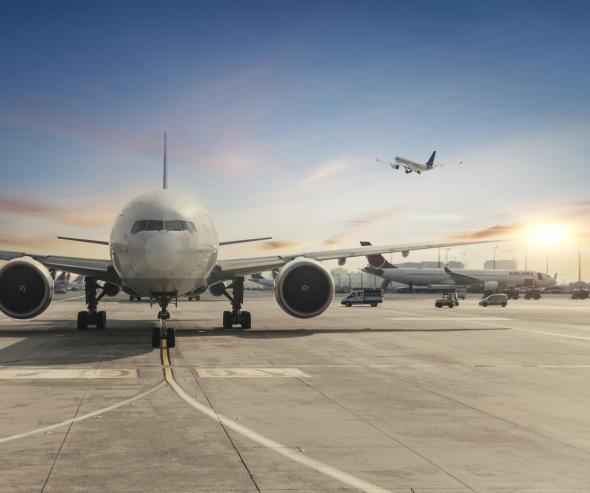 In a decision dated 11 December 2019, the Autorité cleared the repurchase of the interest in ATB previously held by the Chinese company Casil Europe by the Eiffage group.

Given their accumulated market share, which remains low, any risk of harm to competition could be ruled out.

The Autorité also analysed the effects of the merger on works contracts and the maintenance of airport infrastructures as vertical effects (possibility for Eiffage to use its position to reserve to itself certain construction sites in the airport).

At the end of its analysis, the Autorité ruled out any risk of harm to competition in these markets, given that almost all the contracts awarded by ATB are subject to an advertising or tendering procedure supervised by the provisions of the public procurement code, the Eiffage group does not constitute a major supplier of ATB and represents, each year, only a negligible amount of ATB purchases.