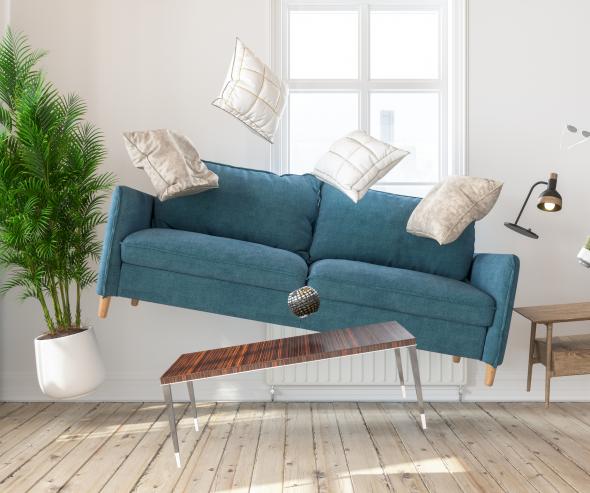 In July 2020, the Autorité cleared Mobilux (parent company of the But group) to acquire Conforama without waiting for its merger control review. Having concluded its analysis, the Autorité considered that the transaction would give rise to three main categories of risks to competition, which Mobilux was not able to demonstrate could be offset by efficiency gains.

This particular faculty has been rarely used in Europe. The Autorité had never applied this particular option since it has had the power to control mergers, given the very strict nature of the assessment criteria.

The transaction and the parties

Mobilux is the parent company of the But Group, which is active in the retail distribution of furniture, household electrical, homeware and general merchandise products in mainland France and the French overseas departments and regions (hereinafter DROM), through a network of 322 stores under the BUT banner operated directly or under franchise.

Conforama is also active in the retail distribution of furniture, household appliances, home decoration and general merchandise products in mainland France and the DROM. It has a network of 170 sales outlets, both operated directly and under franchise.

Given the serious financial difficulties encountered by the Conforama Group, on 23 July 2020 the Autorité granted Mobilux a derogation from the suspensive effect of merger control, allowing it to proceed with the effective completion of the acquisition without waiting for the outcome of the examination of its notification clearance request.

At the end of its analysis, the Autorité considered that the transaction would give rise to three main categories of risks to competition. Furthermore, Mobilux was unable to demonstrate that these negative effects could be offset by efficiency gains.

After the transaction, the new entity will account for nearly 50% of the bedding product distribution market in France. In addition, more than half of the parties' joint bedding suppliers will generate a substantial portion of their turnover with the new entity. However, in the national market, the alternatives to the new entity are very limited. Furthermore, the other buyers have very small volumes compared to the parties.

But and Conforama are the two main groups that offer franchises in the furniture sector in the DROM. As a result, the transaction will result in the disappearance of an alternative for franchisees, which will find themselves mainly facing a single franchising group in the furniture sector after the transaction. The Autorité considered that there was a risk of deterioration in the contractual conditions of franchisees in the DROMs, with, for example, a risk of an increase in the fee payable under the franchise agreement.

During the examination of this transaction, the Autorité significantly changed its decision-making practice regarding the distribution of furniture products. The Autorité thus considered that it was no longer relevant to retain a global furniture market but that this market should be segmented into six major product families (furniture, upholstered furniture, bedding, kitchens, bathroom furniture and dressing rooms). The Autorité also considered that it was appropriate to segment by price range. Lastly, the Autorité considered that sales in physical stores and online sales of furniture products belong to the same market, in line with previous decisions such as that of 2016 on the merger between Fnac and Darty.

While the transaction does not raise competition concerns in the area of kitchen furniture, the Autorité ultimately concluded that it would lead to competition risks in four catchment areas for upholstered furniture, 35 areas for furniture and 40 areas for bedding furniture or 56 areas if the overlaps are removed.

The unprecedented application of the failing company exception

In the course of the investigation, the notifying party invoked the failing company exception, pointing out the significant financial difficulties encountered by Conforama. The failing company exception consists of unconditionally clearing the take-over by a competitor of a company that would disappear in the short term if the transaction were not carried out, even if the transaction is detrimental to competition.

The Autorité had never applied this particular option since it has received in 2009 the power to control mergers given the very strict nature of the assessment criteria.

In its 2004 decision on the merger between Seb and Moulinex, the Conseil d’Etat identified three cumulative criteria which must be met for the failing firm exception to apply:

Given the significant financial difficulties encountered by Conforama and the absence of an alternative offer to that of Mobilux that would be less harmful to competition, the Autorité considered that the first two criteria were met.

To verify that the third criterion was met, the Autorité first ascertained that the target's assets would inevitably disappear (criterion 1). It then conducted a broad consultation among all the market players. This consultation confirmed the absence of any expression of interest from operators in the markets identified as problematic, i.e. furniture, upholstery and bedding (criterion 2). The Autorité finally compared the effects of the disappearance of the target's assets to those of a takeover by Mobilux with regard to each of the competitive risks identified. It considered that the effects of this disappearance would not be less harmful than the take-over by But, as this takeover would ensure that the diversity of the offer would be maintained. The Autorité therefore considered that the third criterion was met.

As a result, despite the identified competition risks, the Autorité has cleared the transaction without commitment, in application of the failing company exception.

Takeover of Conforama by But group