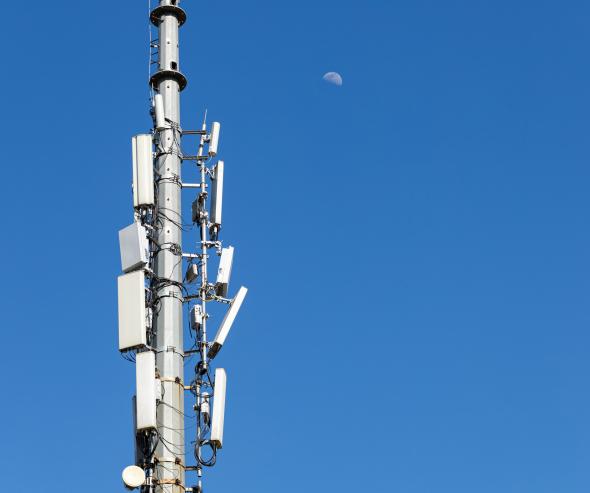 On 23 August 2021, Cellnex notified its intention to acquire control of Hivory.

In a decision dated 25 October 2021, the Autorité clears the transaction subject to conditions.

As a result of this transaction, the passive infrastructures (pylons, masts housing the antennas, premises and technical equipment) of Altice's (SFR) mobile telephony network were divested to the Cellnex Group.

Cellnex is a Spanish group, active in the telecommunications sector in several European countries such as Switzerland, Spain, Italy, the Netherlands, France and the UK. In France, Cellnex operates approximately 9,000 passive mobile telecommunications infrastructure sites.

A mobile telecommunication site is composed of:

Cellnex and Hivory operate passive telecommunications infrastructures in France, on which they host the equipment of mobile network operators.

Passive infrastructure is installed on land, or on high points, such as a rooftop, a church tower or a water tower, on which the infrastructure operator has a right of occupancy.

The infrastructures can be classified into three categories: "pylon" sites, most of which are in rural and suburban areas, "rooftop" sites, which are mainly in urban areas, and "other" sites (such as church towers, water towers, bridges, electricity pylons, etc.).

The Autorité carried out an in-depth competitive review to analyse the effects of the transaction on the structure of the various markets for the hosting of mobile telecommunications equipment for passive infrastructure, based on its decision-making practice, internal documents and studies provided by the notifying party, as well as interviews and market tests with players in the sector (competitors, mobile operator customers and lessors). It also discussed the impact of the transaction on the telecoms market with the French Telecommunications and Posts Regulator (ARCEP).

The Autorité considered that the transaction is likely to affect competition in the markets for "rooftop" and "other" sites located in urban areas and therefore made its clearance subject to commitments from Cellnex.

At the end of its analysis, the Autorité considered that the transaction was likely to harm competition in the markets for the hosting of mobile telecommunications equipment for passive infrastructures such as "rooftops" and "others" located in urban areas, where the combined position of the parties (market shares) is very high, in a context of high barriers to entry for competitors.

To address these competition concerns, the Cellnex Group has committed to divest more than 2,500 active "rooftop" sites and more than 300 active "other" sites in urban areas to one or more operators approved by the Autorité, so as to eliminate the addition of market shares resulting from the transaction.

In view of the commitments made by the Cellnex Group, the Autorité cleared the present transaction at the end of a phase 1 examination.

> The full text of the decision will soon be published on the Autorité's website.