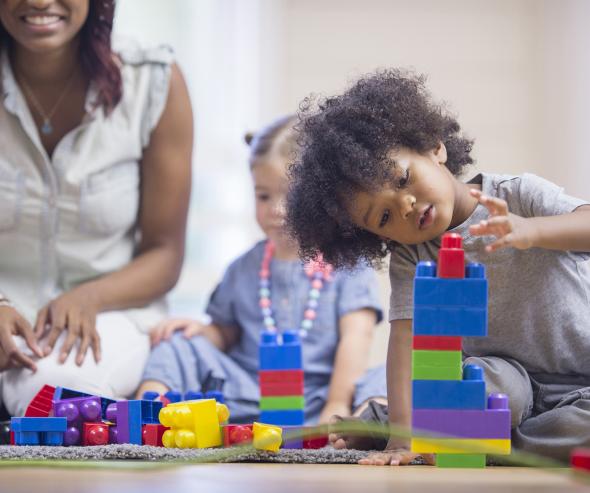 Following an open procedure before the Autorité de la concurrence, the building games company Lego France, a subsidiary of Lego Group, enters into commitments designed to facilitate access for all of its distributors to its “functional discount”, regardless of whether they sell its products in-store or online.

The complaint by Cdiscount and EMC Distribution

The companies Cdiscount and EMC Distribution (referencing centre of Casino Group) have lodged a complaint with the Autorité de la concurrence concerning practices adopted by Lego, which markets the famous building games. According to the complainants, Lego has adopted a pricing policy that discriminates against online sellers, particularly pure players.

At the end of 2013, Lego revised its distributor pricing policy. It decided to increase the price of all of its products by 15% and, at the same time, establish a system of “functional discounts” of up to 13.044%, which was likely to compensate this price increase for those benefiting from the system.

However, there was a significant difference in the discount applied (of up to 7 to 9 percentage points depending on the period) to operators that only sold Lego products on-line compared to the other types of distributors selling via stores. This discrepancy in the discount awarded was linked primarily to the fact that certain discount award criteria excluded de facto operators that were active solely over the Internet.

This situation prompted the Investigation Services of the Autorité to express competition concerns about this discount system: this system could constitute a price differentiation that was likely to handicap operators that only sell over the Internet and thereby reduce the competitive pressure exerted by the pure players on the other sellers. 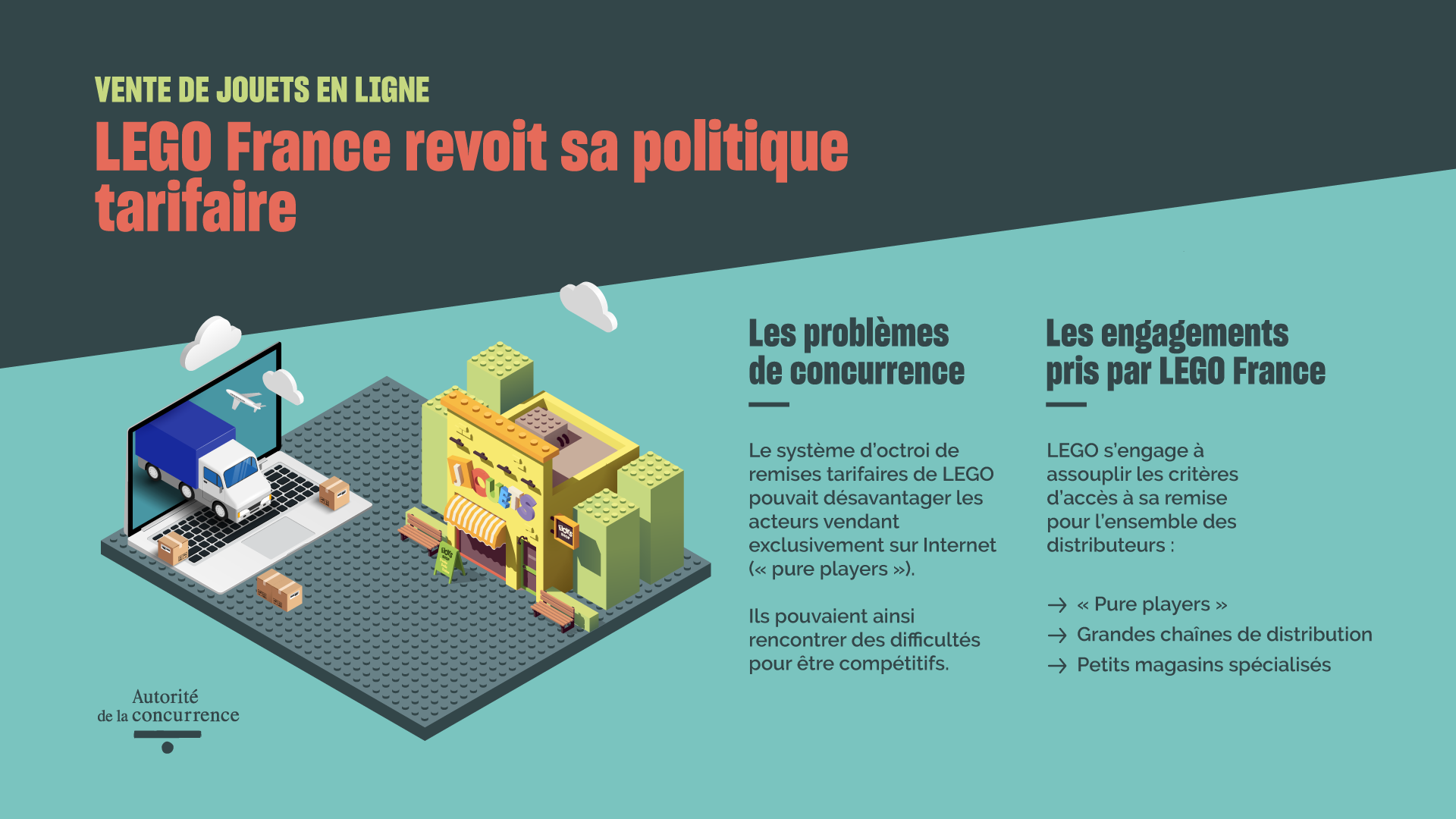 In order to address these competition concerns, Lego France proposed several commitments, which were submitted for consultation (see press release of 30 July 2020). Following the observations made within the framework of the market test, and during exchanges with the Autorité, Lego France substantially modified its initial commitment proposals.

Thus, Lego France has committed, for a period of five years, to:

Lego will also provide the Investigation Services of the Autorité with an annual report on implementation of its commitments.

By redefining the award criteria for its “functional discount” in such a way that they are achievable and proportionate to its objectives and by improving the transparency of its discount system, Lego guarantees accessibility to this discount for all distributors, whether they are large distribution chains, pure players or small specialist stores.

Consumers will thus be in a position to enable competition between the different players.

The Autorité considered that these commitments met its competition concerns and therefore made them binding and closed the procedure pending before it. 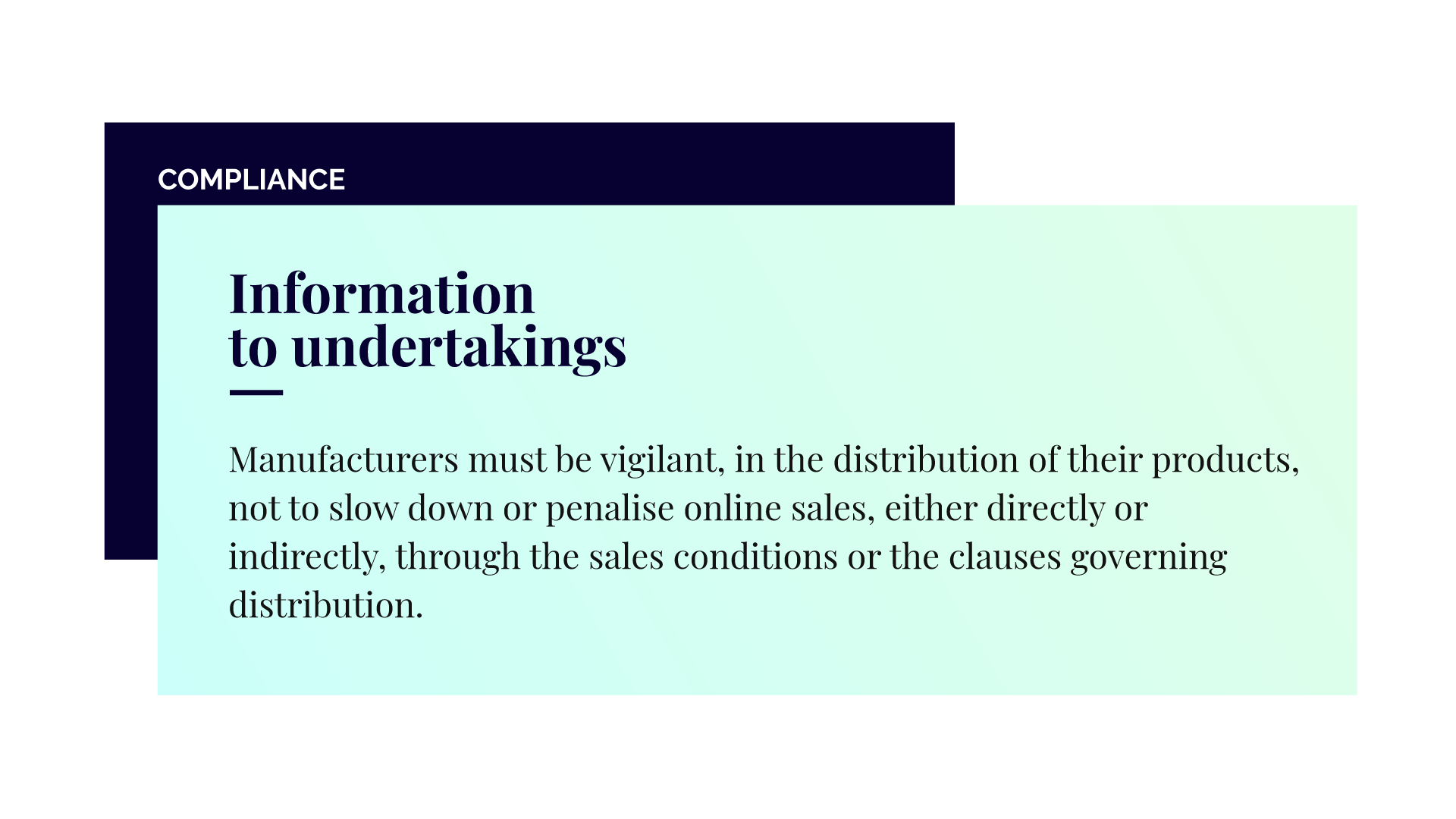