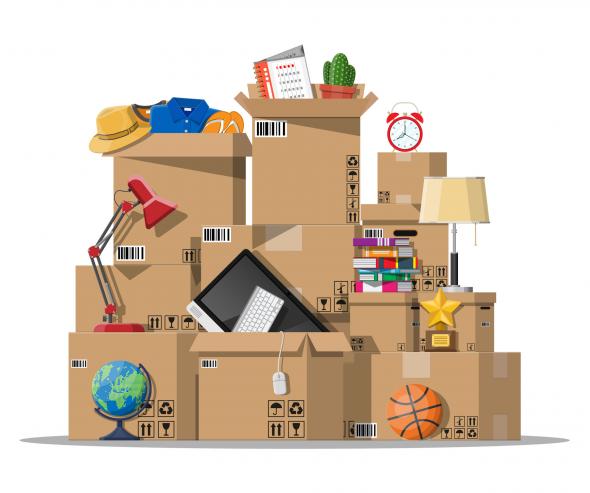 Following a report by the Directorate General for Competition Policy, Consumer Affairs and Fraud Control (DGCCRF) and an investigation, the Autorité hands out fines to five businesses (AGS Réunion jointly and severally liable with Mobilitas, DEM Austral jointly and severally liable with TTDI, Transdem and T2M) totalling €462,000 for distorting competition by issuing bogus quotes for removals for military personnel leaving La Réunion. Two removals companies (Cheung Déménagements and DLD Déménagements Transports) that participated in the concerted practices but which are experiencing financial difficulties were not fined.

The removal costs of French Army, Navy and Air Force personnel posted overseas are paid in full or in part by the State. To benefit from this service, military personnel must request several quotes between removal companies, so that the service chosen is the least costly for the State.

Bogus quotes were issued by the removal companies

Between February 2008 and late August 2012, five companies engaged in concerted practices by requesting, receiving and providing bogus quotes to their competitors in the removals sector between La Réunion and mainland France. Under these practices, a company approached by military personnel would ask a competitor for a higher quote (cover quote) in order to secure the contract.

Managers and staff at the companies involved described these practices as commonplace. A former employee of AGS Réunion stated, “These practices are commonplace in La Réunion, other overseas départements and where French military personnel are stationed.” The operations manager at Cheung Déménagements explained, “This practice of requesting a second quote from a competitor has always existed,” while the manager of A.T. Océan Indien admitted that his company did “indeed ask competitors to provide cover quotes.”

Material proof of these exchanges was established thanks to the information gathered during dawn raids at the head offices of the companies. As a result, direct proof, such as the provision, by email or fax, of bogus quotes, and indirect proof, such as the same anomalies appearing in the quotes issued for the same customer (same spelling mistakes or very similar cost headings) was found.

Faced with military personnel needing to arrive at their new postings on a given date and a state administration that wished to ensure the smooth transfers of its personnel, the removal companies limited normal competition by hampering free pricing mechanisms. This practice is all the more harmful because house removals for military personnel provide these professionals with a double guarantee of a regular flow of contracts and guaranteed payment.

In the light of these details, the Autorité has imposed the following fines:

In light of the financial circumstances of the companies Cheung Déménagements and DLD Déménagements Transports, the Autorité decided not to fine them.

The Autorité also imposed the sanctioned companies to publish a summary of the decision in Armées d'aujourd'hui magazine, as well as in Le Quotidien de la Réunion in order to draw the attention of the military and their supervisory authorities on the practices fined by the decision.