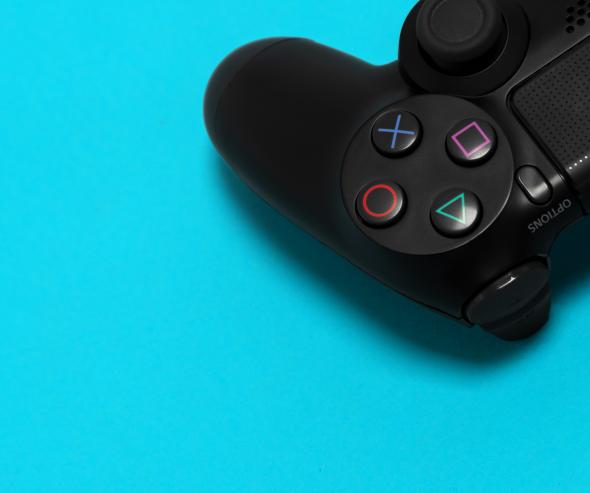 In the context of a litigation procedure opened before the Autorité, Sony offers commitments to make its licensing policy more transparent to third parties wishing to manufacture and market compatible controllers with the Playstation 4 on the French market.

The Autorité submits them for public consultation.

The Playstation 4 console, launched in November 2013, is the best-selling home console in France and Europe.

In order to play the games available on this console, players use controllers compatible with the console.

There are three types of game controllers compatible with the Playstation 4:

In their preliminary assessment, the investigation services found that, as of November 2015, Sony has deployed a device aiming at fighting against counterfeit controllers.

This device works in two steps. First, Sony identifies controllers that, by their technical characteristics and the circumstances of their use, are presumed to be counterfeit. Then, Sony implements a countermeasure that alters the functioning of controllers, identified as counterfeit, during an update of the operating system of the Playstation 4.

The proportionality of the technical measures implemented by Sony to fight the counterfeiting of its controllers must be appreciated taking into account that Sony's competitors can only offer Playstation 4 compatible controllers if they have technical elements, owned by Sony, which can only be acquired if Sony consents to grant a license to the company concerned.

Yet, the investigation services found that Sony's licensing policy was unclear: in particular, Sony does not systematically inform interested third parties neither of the follow-up given to their requests, nor, where appropriate, the reasons for which the license has not been granted.

In response to these competition concerns, Sony offers to establish a set of objective criteria and technical and quality standards (or to clarify existing ones if necessary), to which any interested third party must comply in order to participate in the official program license granting of compatible controllers with the Playstation 4 console on the French market, and to apply them on a non-discriminatory basis.

In order to gather the observations of interested third parties, the Autorité submits these proposals for consultation (market consultations) until 23 December 2019 at 5pm. The observations are to be sent by email to the Procedural office, Autorité de la concurrence, affaire n° 16/0090 F, 11 rue de l’Echelle, 75001 Paris.

If the proposed commitments, possibly completed and amended following the market consultation, are likely to meet the competition concerns expressed by the Autorité, it will close the file by making them mandatory.