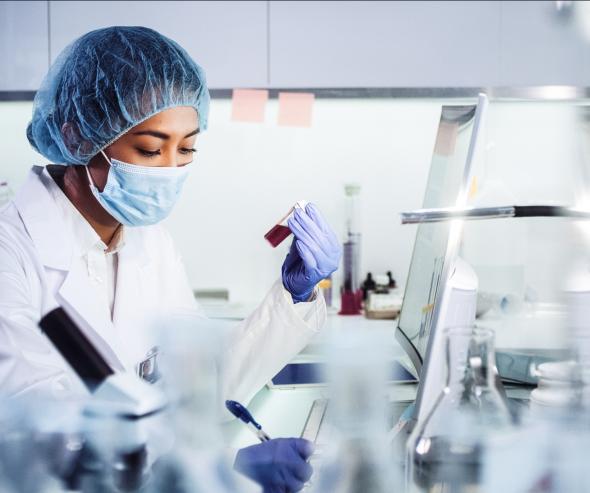 Biogroup is active in the chemical pathology sector, with laboratories spread over more than 700 sites throughout France.

Oriade-Noviale is also active in the chemical pathology sector. It operates laboratories on 55 sites located in Auvergne-Rhône-Alpes, Provence-Alpes-Côte d'Azur, and Bourgogne Franche-Comté.

They are also competitors, as purchasers, in the market for the supply of biological equipment, reagents and consumables.

Biogroup is to divest eight medical analysis sites in response to competition problems identified in the départements of Isère, Rhône and Haute-Savoie

In these départements, the strengthening of the new entity's position on the market in question is not offset by a credible and sufficient alternative offer from competing operators.

To maintain competitive intensity in these départements, the new entity has committed to divest the following eight medical analysis sites:

The divestiture of these eight sites will remove any overlap or addition of market shares between the parties in the départements concerned.

The divestiture of these sites will be carried out under a fix-it-first mechanism, which allows the Autorité to directly approve the buyer of the divested asset as part of the clearance decision. The Eurofins Group will take over the eight sites.

In view of the commitments made by Biogroup, the Autorité has cleared the present transaction.

It is specified that the decision of the Autorité de la concurrence is taken in accordance with the merger regulations provided for in Articles L. 430-1 et seq. of the French Commercial Code (Code de commerce). It is not intended to replace any decision by the regional health agencies (ARS), whose merger control in the chemical pathology sector has distinct objectives.

A fix-it-first type commitment resolves competition issues in advance. In this case, it means identifying a buyer for the assets concerned by the remedy, in this case Eurofins, before the Autorité's decision is adopted.

The Autorité has already had recourse to fix-it-first commitments on five occasions:

Regarding the acquisition of Oriade-Noviale by Biogroup
Access the decision