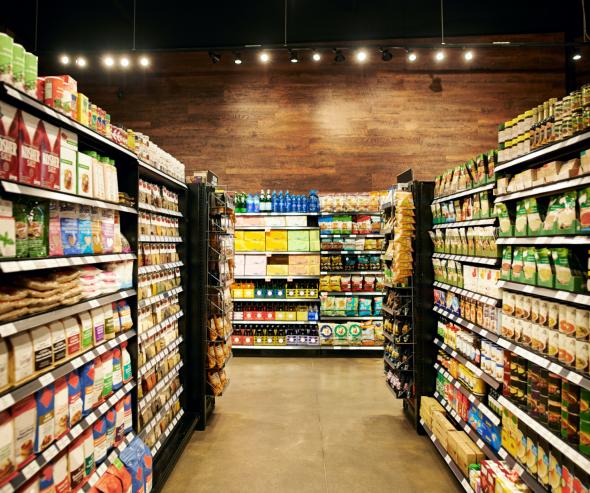 It will now become the sole owner of 198 sales outlets operated jointly until now, under the brand names of its group.

On 14 November 2019, Casino notified the Autorité de la concurrence of its planned acquisition of exclusive control - it hitherto had joint control - of the companies Capdis and Holding Mag Spring, which operate 198 predominantly food sales outlets under various brand names belonging to the group.

The company Franprix Leader Price Holding is a subsidiary of Casino Group. It owns stakes in companies that operate stores under Casino brand names such as Franprix, Leader Price and Monoprix.

Prior to the transaction, Capdis and Holding Mag Spring were controlled by Casino Group and the Zouari family. They operate 198 sales outlets, which mainly sell food, with surface areas ranging from 62 to 2 753 m². These stores are primarily supermarkets located mainly in Paris and in the suburbs of Paris and operated under the brand name Casino, Franprix or Leader Price.

After examining the transaction, the Autorité was able to rule out any competition concerns, as the level of competition in the affected catchment areas was sufficient.

After examining the effects of this transaction on competition in the various catchment areas in which the sales outlets that have been taken over are located - and which will continue to operate under the same brand name - the Autorité ruled out any competition concerns.

In all of the areas analysed, Casino will have markets shares of less than 50% and will continue to be competing with a sufficient number of rival distribution groups (Carrefour, U, Leclerc, etc.), which, through their own sales outlets, will be in a position to exercise competitive constraint in terms of price and diversity of supply, for example. They thus constitute credible alternatives for consumers wishing to do their shopping.

Consequently, the Autorité has cleared this transaction unconditionally.

What are the differences between exclusive control and joint control?

When two or more companies have the possibility of exercising a decisive influence over another company, the control is joint.  Each of the controlling companies must be able to block the strategic decisions of the controlled company.

A company has exclusive control when it can exercise, on its own, decisive influence over the activity of another company.

The acquisition of exclusive control over a company that was previously under the joint control of several shareholders constitutes a merger, as it gives rise to a change in the type of control exercised over the company. In such a case, the Autorité carries out a competitive analysis in order to assess whether the company that is acquiring the exclusive control is likely to change its competitive behaviour.  As a result of the transaction, the company is in a position to determine on its own the strategy of the controlled company while, previously, it had to take into account the interests of the other shareholders and cooperate with them on a continuous basis.

As the transaction notified by Casino fell within this framework, it was submitted to the Autorité for examination.