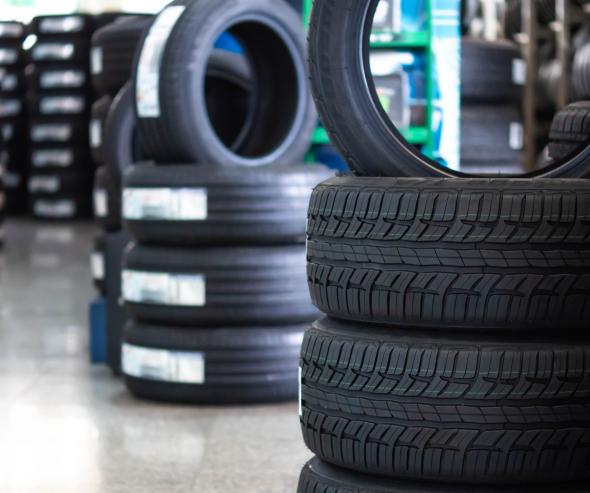 Following the European Commission's referral decision of 21 October 2021 (see the press release of 22 October 2021), the Michelin group notified the Autorité of its plan to acquire sole control of Allopneus and its subsidiaries, over which it had previously had joint control alongside the Hevea company.

Considering that the transaction is not likely to harm competition, the Autorité therefore cleared it unconditionally.

The Michelin group is active in the tyre production and distribution sectors. In particular, it manufactures tyres under the Michelin, BF Goodrich and Kleber brands. It also operates the Euromaster retail network in France.

The Allopneus group is mainly active in the replacement tyre retailing sector on the internet, through its Allopneus.com website.

Even though the Michelin group already holds joint control of Allopneus, the Autorité carried out a detailed analysis of the competitive effects of the acquisition by Michelin of the remaining capital, initially held by Hevea, to the extent that Michelin may, once the transaction carried out, define and fully benefit from Allopneus' current operational policy. The Autorité's analysis focused on the effects on competition caused by this change: Allopneus' commercial policy will no longer take into account the combined interests of its two shareholders but the sole interest of Michelin.

The Autorité was able to rule out any competitive risk linked to the horizontal overlap of the parties' activities in the markets for the wholesale and retail distribution of replacement tyres and the retail distribution of automotive spare parts and accessories. It relied in particular on the limited combined market shares, their low overlap and the presence of significant competitive pressure, in particular from competing operators such as Bridgestone and Goodyear upstream or 1001pneus, 123pneus, Norauto or Pneus Online1 downstream. Furthermore, the Autorité considered that Allopneus did not have a unique role in stimulating competition in the markets. If after its acquisition it were to change its positioning, that would not harm the level of competition.

Regarding the combination of upstream and downstream activities of the parties, the Autorité was also able to rule out any competitive risk through vertical effects. Only Michelin is present in the market for the manufacture and sale of new replacement tyres, while the two companies are present in the retail distribution of new replacement tyres. In particular, it considered that there would remain, after the transaction, alternative outlets to Allopneus for manufacturers competing with Michelin. However, the Autorité found that consumers of tyres online multiply the sources of information before making their purchase and that they are sensitive to price. In this context, and to the extent that, according to the information in the case file, the reputation of Allopneus and the uniqueness of its assembly network do not give it a comparative advantage over its competitors, the Autorité considered that an attempt by Michelin to promote its products in a preferential manner on the Allopneus site would not have an anti-competitive effect.

Horizontal effects are considered when the parties to the transaction are current or potential competitors in one or more relevant markets. The Autorité is studying the incentives of merged companies to practice tariff increases following this merger within the same economic unit.

The vertical effects are studied when the transaction brings together actors present at different levels of the value chain (for example a producer who buys a distributor or vice versa): does the transaction make it more difficult to access the markets on which the new entity is active for competitors? Can the transaction allow the entity to oust competitors or penalise them by increasing their costs?