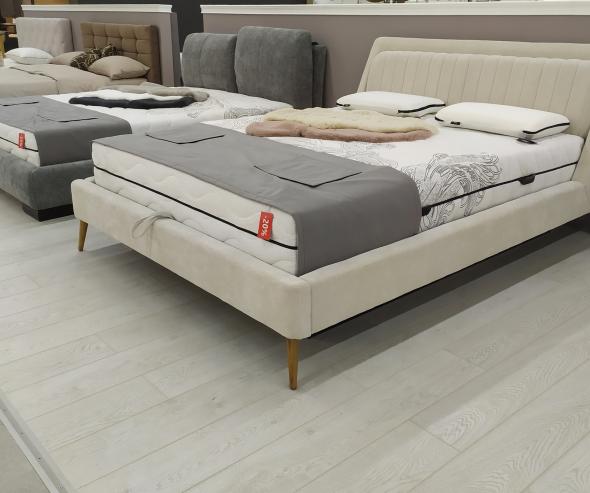 The Finadorm Group is active in the manufacturing and distribution of bedding products through a network of 94 stores and located throughout mainland France, operated under the "France Literie" banner.

The CDL Group is active in the distribution of bedding products through a network of 93 stores also located in mainland France operated under the "La Compagnie du Lit" banner.

The parties are simultaneously active, as buyers, in the upstream markets for the supply of bedding products. The acquirer is also active as a supplier in these markets.

The acquirer and the target are also simultaneously active in the downstream market for the distribution of high-end bedding products.

In response to the risk of competition identified in the Cherbourg-Octeville area, Finadorm has committed to divest a business or terminate a brand licensing agreement

On the other hand, following its analysis at the local level, the Autorité considered that the transaction raised risks of harm to competition in the Cherbourg-Octeville area (50) given the very high market share of the new entity and the absence of a sufficient alternative offer after the transaction.

To remedy these concerns, Finadorm has committed either to divest the business owned by the target Cherbourg-Octeville or to terminate the brand licence agreement concluded by the acquirer concerning the France Literie store also located in Cherbourg-Octeville. In the latter case, Finadorm has also committed to seek an alternative solution for the company currently holding the concession contract with a competing franchisor active in the distribution of high-end bedding products.

These commitments will remove the overlapping activities between the parties and give competing brands the possibility to strengthen their presence or establish themselves in the area concerned and thus compete more effectively with the new entity.

This takeover must be approved by the Autorité, which will ensure that the purchaser is independent of the new entity and that it is able to provide a credible alternative for the distribution of high-end bedding products. As a result, it will have to be active in the market for the distribution of high-end bedding products. An independent divestiture trustee approved by the Autorité will ensure the implementation of the commitments.