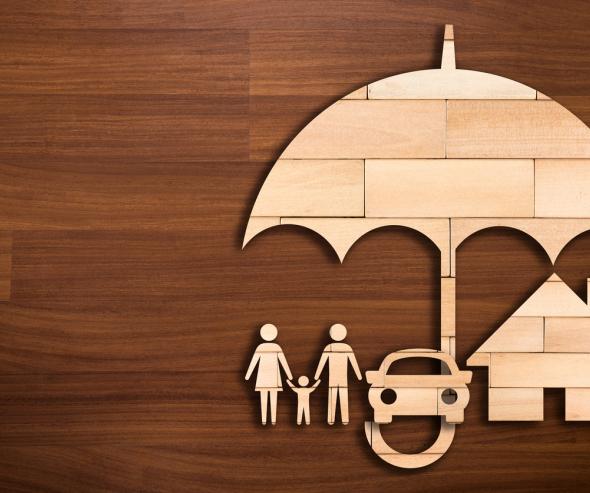 On 24 June 2021, the Aéma Group notified the Autorité de la concurrence of its plan to acquire sole control of the insurance company Aviva France.

The Aéma Group and Aviva France are two French insurance operators active in the non-life and personal insurance, savings and asset management markets.

The Aéma Group, which has a turnover of 8.2 billion euros, all of which is generated in France, controls, among other companies, the mutual insurance company Macif, which is mainly active in non-life insurance (notably car and home insurance).