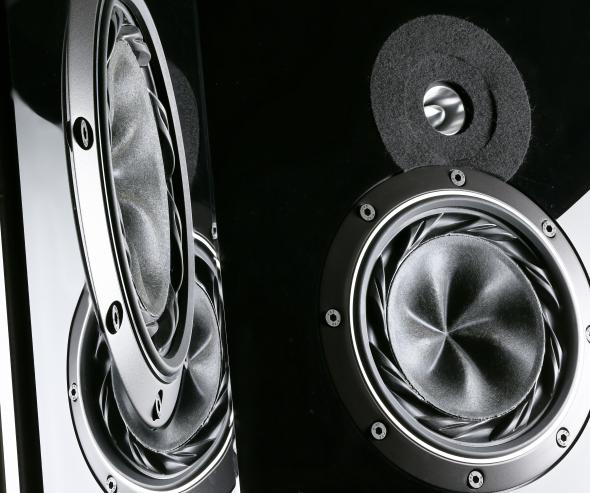 Following a referral by the firm Avantage (trade name TVHA), the Conseil de la concurrence handed down a decision on the merits of the case on 5th December. In its decision, the Conseil penalized the consumer electronics manufacturers Philips, Sony and Panasonic for entering into a vertical agreement with each of their distributors in an attempt to fix the retail prices of their branded brown goods.

In 1997, the company SARL Avantage marketed brown goods under the trade name TVHA in its store in the city of Grenoble. The name TVHA was particularly associated with discount prices, lower than those practised by the other retailers.

The company Avantage claims to have encountered difficulties in its dealings with certain suppliers and wholesalers, on the grounds that it practised prices lower than those recommended by the suppliers. These difficulties apparently began when Avantage launched an active advertising campaign in the press.

The complainant company alleged that suppliers and distributors of consumer electronics goods had entered into minimum price fixing agreements, and also claimed that certain suppliers and wholesalers had attempted to evict it from the market.

The setting up of a vertical agreement between the manufacturers Philips, Sony and Panasonic and their respective distributors

The investigation and the case elements show that Philips, Sony and Panasonic respectively set up a system to control the prices practised by their distributors, in an attempt to ensure that they complied with the "recommended’ prices.

The Conseil de la concurrence took the view that there was serious, precise and corroborating evidence of an agreement between the manufacturers Philips, Sony and Panasonic and their respective distributors. In particular, it took into account the following evidence:

· the communication of "recommended" retail prices to wholesalers and retailers

· the observed alignment in the sale prices of a number of products sold by all the distributors of the brands concerned (with, for example, one particular model of television set found to be on sale at the same price in all the retail outlets, with just a few exceptions)

· the existence of monitoring and retail price control mechanisms (with telephoned warnings from manufacturers or wholesalers to "boost prices", visits to retail outlets by regional representatives of the brand, and threats to halt deliveries or reduce the financial conditions offered to retailers)

· the existence - in the case of Philips and Sony - of co-operation agreements between their retailers, by which the manufacturers were able to control their pricing and advertising policies

Serious practices and damage to the economy

The practice of entering into an agreement in order to introduce a system for fixing prices in a market, notably by delaying or suspending deliveries to any distributor who fails to comply with these imposed prices, is a serious offence.

In the case in point, the agreement penalized by the Conseil deprived consumers of the chance to acquire electronic equipment made by Philips, Sony and Panasonic at a more attractive price, which would have been the result of real price competition between distribution networks. The Conseil emphasised that these practices are particularly serious, in that they were implemented by major international groups, whose behaviour is likely to represent the norm for the sector.

Lastly, the Conseil took into account the fact that the practices were implemented by the sector’s three biggest manufacturers. Between them, over the period 1998-2002, they accounted for 55% of total hi-fi sales, almost 50% of television sales and nearly 40% of DVD player and VCR sales.

Similar objections, stated against the companies Toshiba and Yamaha on the same grounds, were rejected by the Conseil due to a lack of evidence.