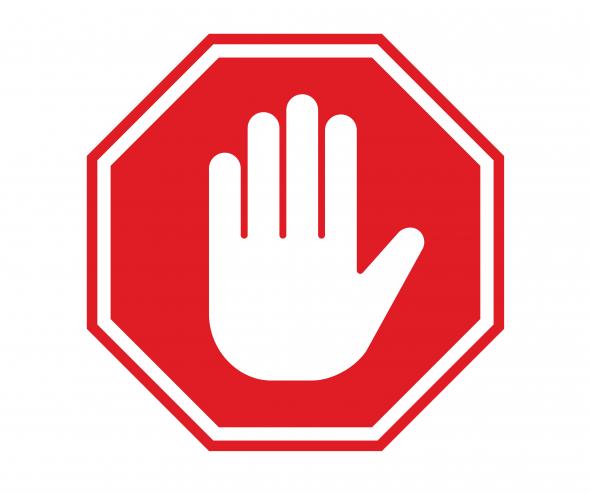 The Autorité de la concurrence has fined 8 companies, including major players in the sector, for having reached anticompetitive agreements for nearly 10 years for almost all of the contracts tendered by french local authorities

In 2007, the Conseil de la concurrence (the predecessor of the Autorité de la concurrence) started ex officio proceedings on the practices existing within the vertical road signs sector, notably after having been alerted by press articles. Two other complaints by manufacturers of road signs and of security and marking equipment also joined this referral.

The Autorité de la concurrence issues today a decision in which it declares fines in the amount of 52.7 million euros against 8 firms in the sector for having colluded, between 1997 and 2006 to share markets for vertical road signs (permanent and temporary metal road signs), and agreed on prices. It is also fining two other firms for abuse of a dominant position in the market for plastic safety and marking equipment and reflective sheetings (€2,229,000).

The elements of the file brought to light the existence of collusion between road signs manufacturers. The firms included in the cartel met on a very regular basis and shared public contracts on the basis of pre-established rules contained in a document entitled “Rules”. Prices and discounts that could be applied to buyers were also indicated therein. Finally, a “blacklist” intended to exclude certain retailers viewed as undesirable had been established in order that there would be no commercial relations with the latter. Other documents entitled “Assets” stipulated, for their part, the purchase order-based contracts that should be allocated to each company in the cartel, thereby freezing each party’s market share.

Each company included in the “club” was required to follow its operating rules. “Indeed, this document is our Bible, and everyone has to keep to it” one director declared. In case of non-compliance, financial penalties were applied against the offender. Compensation arrangements were also anticipated in case of the cartel’s “malfunction”, meaning that the public entity that had launched the competition procedure awarded the contract to a company other than the one designated to receive it.

... that covered the entire national territory for nearly 10 years

The cartel covered the entire national territory, with the distribution agreements covering almost all of the contracts awarded by public authorities and the services in charge of operating motorways.

These practices, dating back to 1997, only came to an end in March 2006, at which time the cartel was brought to light during a raid on a “club” meeting in a major Paris restaurant.

The customers of the cartel’s members were primarily local authorities or public organizations. By circumventing competition in a continuous and very organised manner throughout the country for a period of nearly 10 years, these practices affected the public resources to the detriment of taxpayers and entities operating road and motorways, as a result of artificially inflating amounts of the selected offers.

In view of these elements, the Autorité de la concurrence has imposed fines. When determining them, the Autorité de la concurrence considered the seriousness of the practices in question, the scope of the damage to the economy and each company’s individual situation (notably the length of its participation in the cartel). For four them (Lacroix Signalisation, Signaux Girod, Signaux Laporte and Aximum), the fine was increased by 20% to 25% since they had previously been fined for similar practices (repeated infringement).

On the other hand, the Autorité granted a 15-25% reduction to the companies Lacroix Signalisation, Sécurité et Signalisation, Signature, Signaux Girod and Laporte Service Route for not having contested the charges brought against them and for having made substantial commitments intended to prevent the implementation of such practices in the future.


The decision also sanctions two other firms for abuse of a dominant position (total: €2,229,000)

Between 2001 and 2007, Sodilor had refused to supply certain manufacturers of road signs with a plastic beacon that is indispensable in order to respond to certain invitations to tender, that it alone, together with another company, could provide as a result of the certification held by it. The Autorité applied a penalty of €259,000 that included a 20% reduction, as Sodilor did not contest the objections and made commitments likely to prevent the implementation of such practices in the future. For its part, between 2003 and 2005, 3M France had applied an opaque accreditation system as well as a schedule of discriminatory discounts on the supply of its retro-reflective plastic films. Its fine amounts to €1.97 million.

Intended to punish violators of competition rules and to dissuade them from re-offending, in the interests of guaranteeing economic public order, fines are collected for the benefit of the Public treasury. However, public authorities and private persons who have been the cartel’s victims, for example motorway operators, are also entitled to seek reparation for the losses sustained from the competent courts.