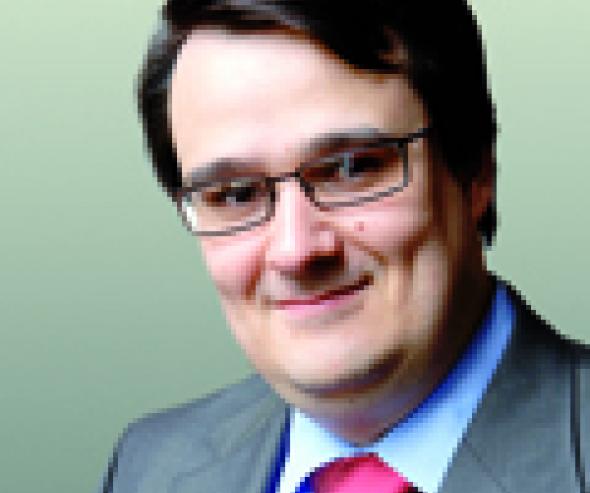 Mathieu Herondart, who graduated from the High Commercial Studies School (Ecole des hautes études commerciales, HEC) and the National School of Administration (Ecole Nationale d’Administration, ENA - 2000), was appointed to the French Administrative Supreme Court (Conseil d’État) as he graduated from ENA. He was a « Rapporteur » (case officer) at the 10th under-section of the Council of State, then at the 9th and at the finance section (2000-2004). He then became Deputy Secretary-General of the Council as well as Secretary-General of the Commission for Financial Transparency in Political Life (Commission pour la transparence financière de la vie politique - 2004-2007). From Assistant Head of Office within the Cabinet of the French Minister of Justice (2007-2008), he later became director of administration and equipment at the Ministry of Justice. From 2008 to 2013, he served as Director, Deputy Secretary at the French Ministry of Justice, and that rejoined the Council of State. He has been a senior judge at the French Supreme Court for Administrative Law since 2015.

Mathieu Herondart is a Chevalier of the Ordre national du Mérite.

> For further information about the Autorité de la concurrence’s board

> For further information about the Autorité’s missions