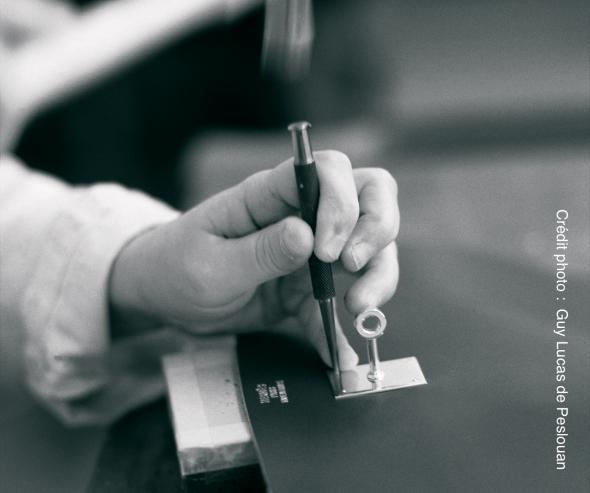 The Hermès group notified the Autorité de la concurrence of its plan to acquire sole control of the J3L company.

This company develops and manufactures high-end metal parts for luxury companies and primarily leather goods manufacturers to be mounted on handbags, briefcases, wallets and shoes.

The Autorité found that the new entity will have a market share of less than 25% in the upstream market and that several metal parts manufacturers will remain credible alternatives to J3L. In the downstream market, the market share of theHermès group is less than 20%. It competes with several global luxury groups such as LVMH (Louis Vuitton, Christian Dior), Kering (Gucci) and Chanel. The Autorité also noted that the integration of J3L’s business within Hermès was already close prior to the transaction, since J3L was jointly controlled by Hermès.

After examining the effects of the transaction, the Autorité has cleared it without conditions.