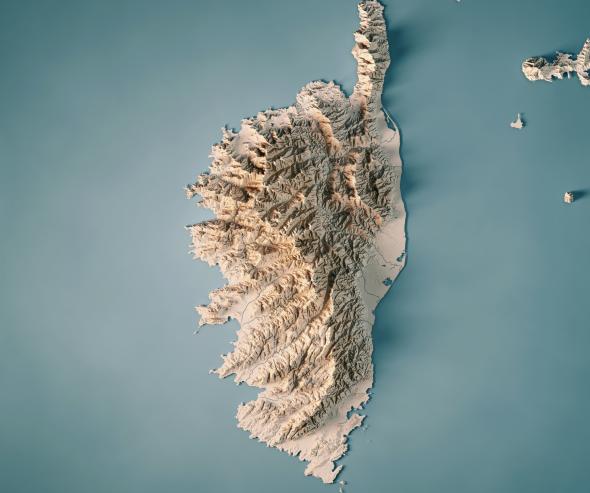 Following an investigation lasting several months, the Autorité today issues its opinion on the competitive situation on the island.

The Autorité carried out an in-depth analysis of the level of economic concentration in four sectors: maritime services to Corsica, fuel distribution, food distribution in supermarkets and hypermarkets and waste management.

The Autorité issues five sets of recommendations designed to stimulate competition and tackle the high cost of living.

In February 2019, Bruno Le Maire, French Minister of Economy, Finance and Economic Recovery, referred to the Autorité de la concurrence a request for an opinion on the competitive situation in Corsica. In particular, he invited it to analyse the level of concentration in the Corsican economy and its impact on local competition, and to make recommendations to improve the functioning of competition on markets on the island.

The Autorité focused its work on four sectors that are particularly important from a competitive point of view and which are at the crux of the purchasing power issues in Corsica: maritime transport, fuel distribution, hypermarkets and supermarkets and waste management.

The Autorité carried out an in-depth investigation spanning 18 months, during which is interviewed all of the economic, political, institutional and trade union stakeholders. It visited the island twice, and held its first ever delocalised session of the College in Bastia, which included 2 days of hearings. The Autorité included in its analysis specific focuses aimed at assessing the impact of the Covid-19 crisis on the various sectors studied.

At the end of its investigation, the Autorité has issued a broad set of recommendations to the public authorities with a view to stimulating competition on the island for the benefit of Corsican consumers. These recommendations include structural proposals, aimed at giving the Autorité de la concurrence additional investigation powers, and targeted proposals, in particular with regard to maritime services and fuel supply to the island.

of 17 November 2020
See the press release
Print the page