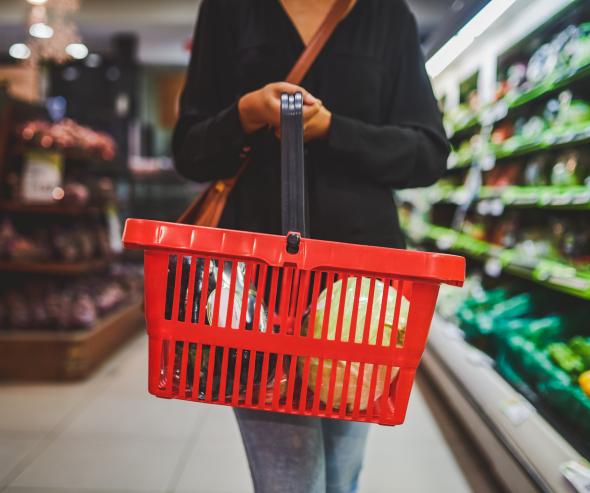 On 10 April 2020, the Autorité de la concurrence received a notification regarding the acquisition of a business operating a predominantly food store located in Schoelcher (Martinique) by a subsidiary company of the Parfait group, affiliated with the Association des Centres Distributeurs E. Leclerc (ACDLec), body that defines the strategy of the E. Leclerc movement. The target business was previously held by H Alimentation, which operated under the Casino brand.

The Parfait group acquired control of the store on 30 April 2020, following a judgment by the Fort-de-France mixed commercial court, as part of a derogation granted to it by the Autorité and which authorises it to operate the store before the Autorité's decision on the merits of the case. This exemption in no way prejudges the follow-up to be given to the investigation of the transaction, the Autorité being able to impose remedies, or even block the transaction, if it harms competition.

The opening of an in-depth examination by the Autorité

On 18 December 2020 (see press release), the Autorité launched an in-depth examination regarding the joint takeover of the Géant-Casino La Batelière hypermarket by the Parfait group alongside ACDLec and the acquisition of exclusive control of the business premises by the Parfait group.

The effects of Leclerc's withdrawal from the transaction

On 8 June 2021, ACDLec informed the Autorité that it was withdrawing its request for clearance. The Autorité takes note of this decision and notes that the transaction notified on 10 April 2020 has been substantially modified.

The Autorité is currently analysing the consequences of this new fact on the current proceedings. As the store is currently controlled by the Parfait group under a derogation, the transaction will have to be notified again and the Autorité will have to issue a decision on this acquisition.