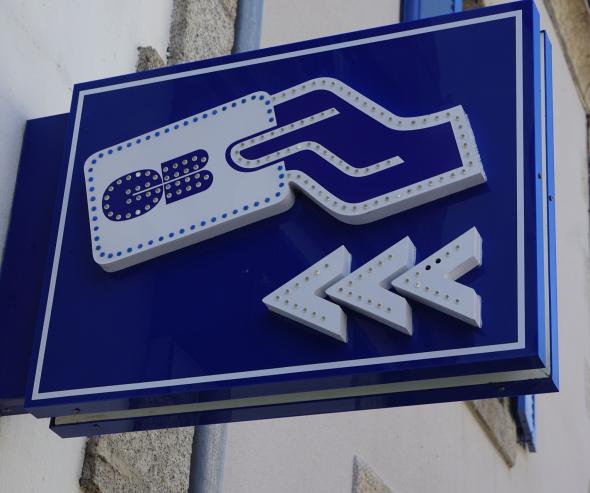 Following information published today in Les Echos in an article titled « Pourquoi le coût des retraits en liquide pourrait augmenter » (why the cost of cash withdrawals could increase), the Autorité  de la concurrence would like to provide the following clarifications:

By way of a reminder, the intervention of the Autorité de la concurrence led in 2011 to the GIE CB lowering the amount of several interbank fees, among which the interbank withdrawal fee (see press release of 11 July). Though the GIE GB is not bound anymore by the commitments taken back then, it is still required to comply with competition rules.